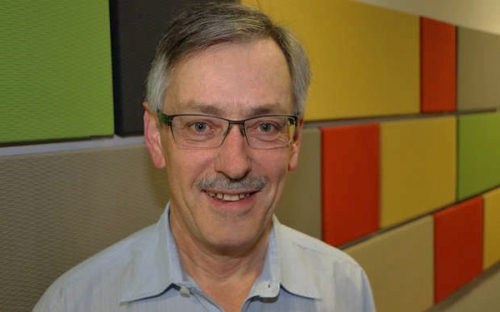 ### radionz.co.nz Tue, 20 Dec 2016 at 11:06 am
Nine to Noon Link
Among the topics Kathryn Ryan talks to Rod Oram about, is the Electricity Authority’s tweaking of its controversial re-pricing of transmission charges, amid a chorus of opposition.
Audio | Download: Ogg MP3 (14′58″)

Within the interview Oram speaks to the Deloitte report for Aurora/Delta.
He finds the report sobering “although the language was very moderate”.
Listen from 04:05 to 08:09

Oram: “…I just find it pretty inexplicable that council owned companies should have… I’m choosing my language, obviously, carefully here …have had inadequate oversight from the Council over such a long period and that there hasn’t been a disaster as a result of this.”

He goes on to say “the potential for one is identified”…
See Aurora/Delta’s prioritisation of pole replacements around schools and hospitals.

[The numbers for pole replacements in the Deloitte report goes under-reported.]

It will be a very very long while before the dangerous Aurora electricity network is made SAFE. In that time a really really bad news story or more could hit.

NZ Herald (30.1.13) —“Delta was prosecuted under the Health and Safety in Employment Act and was fined $75,000 in the Alexandra District Court in October 2011 after pleading guilty to a charge of failing to take all practicable steps to ensure the safety of its employees while at work. The charge was laid by the then Labour Department … The pole that fell had earlier been placed by a Delta work gang, in the footing of the pole it replaced … The hazard identification procedure adopted by Delta and its employees was unsuitable and needed to be improved, Coroner David Crerar said.”

Famous last words.
Grady Cameron: “As the coroner noted, Delta has reviewed and made enhancements to our work practices. We wanted to make sure that we never have another workmate in this position again.”

“Cameron said Delta had taken remedial action including red-tagging all poles deemed unsafe to climb, the introduction of systems to quickly locate vehicles and employees wherever they were working and had also made changes to work instruction forms.”

Fast-forward to October 2016. Whistleblower Richard Healey reveals major SAFETY CONCERNS with the Aurora/Delta electricity network. As a consequence, Grady Cameron is found severely wanting in not meeting the claims he made to Coroner Crerar about taking remedial action ….sufficient to safeguard the lives of lines staff and the public. Gross mismanagement and negligence applies.