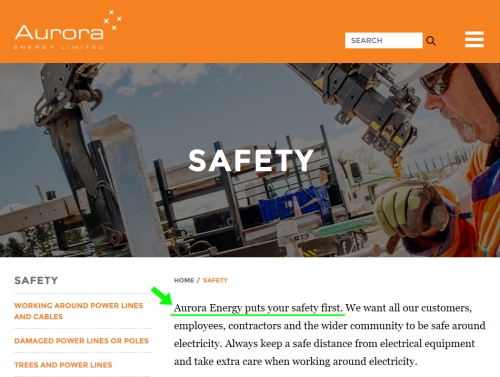 Energy Safety
Part of WorkSafe New Zealand, Energy Safety acts as the regulator for ensuring the safe supply and use of electricity and gas in New Zealand. Energy Safety is responsible for providing an effective investigation, compliance, enforcement, and conformance regime for achieving electrical and gas safety outcomes.
█ http://www.energysafety.govt.nz/ 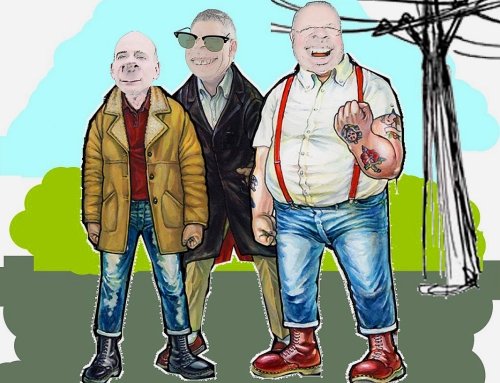 From 19 October through November posts and comments at What if? Dunedin, including those by Richard Healey, focused on the dangerous network, and poor governance within the council owned companies Aurora/Delta, within the council’s holding company DCHL, and within the duly elected Dunedin City Council itself [relevant trimesters].

The full extent of the dangerous and deliberately degraded network is attributable to criminal negligence and extreme mismanagement of financial resources (public funds).

The young inexperienced chief executive of the companies Aurora/Delta, Grady Cameron, has personally resisted taking any blame for the dangerous network – note, the findings and advice of the 2010 report by LineTech Consulting, commissioned shortly after Cameron’s appointment, have failed to flow into various Asset Management Plans drafted by Aurora, subsequently.

As a result of Richard Healey’s revelations three investigations were to take place: 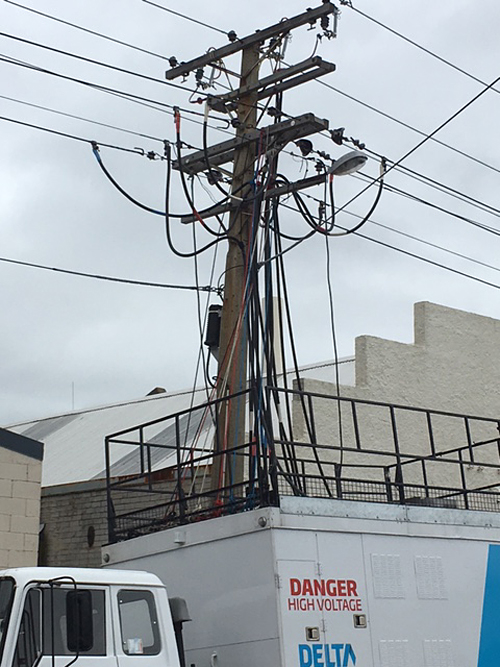