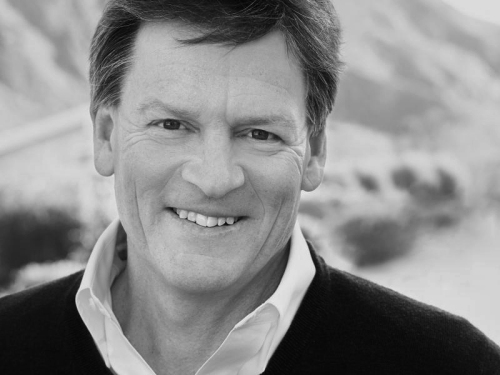 It’s amazing how resistant, particularly powerful men, are to people coming from outside and giving them advice on how to make decisions.
—Michael Lewis

[Abridged.] Michael Lewis is one of the most famous non-fiction writers in America. He has written 14 books, edited one and is a regular contributor to Vanity Fair. His books include the global best-selling Flash Boys – an expose of high speed scamming in the stock market; The Big Short: Inside the Doomsday Machine – an account of shady financial transactions and accounting that led to the 2008 global financial meltdown and on which the film The Big Short was based and Moneyball, the story of a maverick outsider who beat the system.

Lewis’s new book is called The Undoing Project in which he profiles the professional and personal relationship between the behavioural psychologists Daniel Kahneman and Amos Tversky. Kahneman and Tversky’s work shed new light on how humans make decisions when faced with risk and uncertainty. They established that we generally trust our gut instinct, over the evidence, to guide our decision-making. 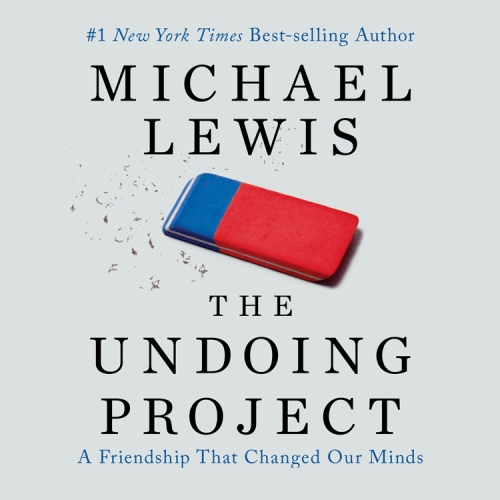 Lewis says he came across Kahneman and Tversky after writing Moneyball. He says the two were very different personalities and that made for the perfect team.

“They sensed in the other something they wished they had. Kahneman is an unbelievable creative mind he really has a mind more like a poet or a novelist filled with these flashing insights about human nature. Tversky wanted to be a poet but he has a scientific, logical mind. He’s a brilliant logician.”

The two decide to come together and study how the human mind works. That work became an examination of human fallibility – the weakness of the human mind. They designed experiments to show how our mind plays tricks on us.

One they stumbled on was a phenomenon they called anchoring that skews human decisions. They also established that we are terrible at assessing risk – we rate risk based on what’s most memorable which tends to be what happened most recently. 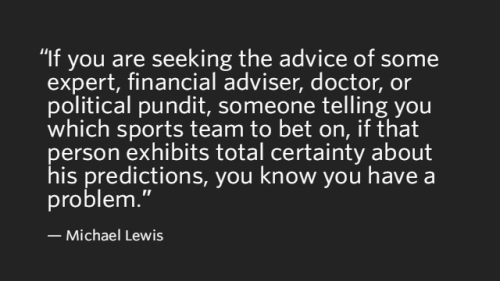 Lewis is unsure whether this inbuilt fallibility can be fixed.

“I hate to sound fatalistic but one of the big takeaways from [Kahneman and Tversky’s] work is just how hard it is to correct for human fallibility – they equate cognitive illusion with optical illusion.”
Read more

Michael Monroe Lewis (born Oct 15, 1960) was born in New Orleans to corporate lawyer J. Thomas Lewis and community activist Diana Monroe Lewis. He attended the college preparatory Isidore Newman School in New Orleans. He then attended Princeton University where he received a BA degree (cum laude) in Art History in 1982 and was a member of the Ivy Club. He went on to work with New York art dealer Daniel Wildenstein. He enrolled in the London School of Economics, and received his MA degree in Economics in 1985. Lewis was hired by Salomon Brothers and moved to New York for their training program. He worked at its London office as a bond salesman. He resigned to write Liar’s Poker and become a financial journalist. A contributing editor to Vanity Fair since 2009. More at Wikipedia.

Vanity Fair – Hive: Politics
█ Donald Trump and the Rules of the New American Board Game
By Michael Lewis Dec 18, 2016 7:00 pm
While volunteering at his daughter’s new high school, Michael Lewis watched kids of all races and backgrounds react to Trump’s election with a peaceful demonstration of their grief and fear. It inspired a game he’s devised for thinking about the future. Link

Vanity Fair – Hive: Politics
█ Obama’s Way
By Michael Lewis Sep 11, 2012 6:12 pm
To understand how air-force navigator Tyler Stark ended up in a thornbush in the Libyan desert in March 2011, one must understand what it’s like to be president of the United States—and this president in particular. Hanging around Barack Obama for six months, in the White House, aboard Air Force One, and on the basketball court, Michael Lewis learns the reality of the Nobel Peace Prize winner who sent Stark into combat. Link 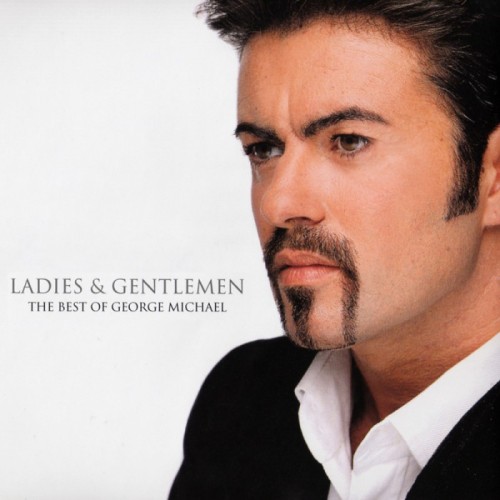 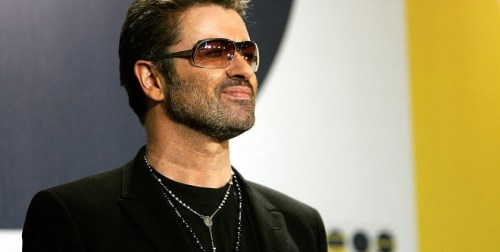 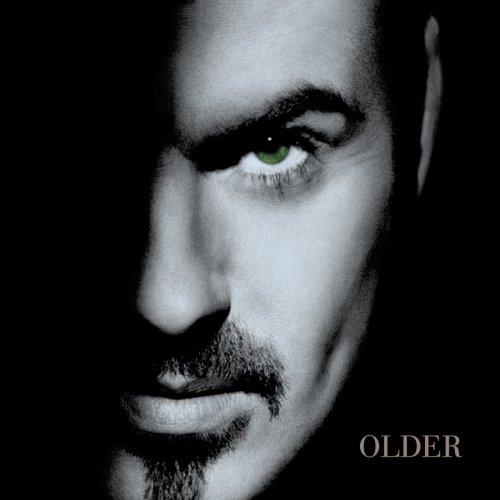 George Michael (25 Jun 1963 – 25 Dec 2016) —British singer, songwriter and record producer, lauded by critics for his tremendous vocal range, has died at his home in Goring-on-Thames, Oxfordshire, aged 53.
Andrew Ridgeley and Sir Elton John have led tributes to the pop superstar.
His manager, Michael Lippman, has stated that heart failure is the probable cause of death. Michael, who was set to release a documentary in 2017, rose to fame as half of Wham!, known for their hits Club Tropicana and Last Christmas. He had a highly successful solo career that included the songs Careless Whisper, Faith, Outside and Freedom! 90. Born Georgios Kyriacos Panayiotou, in North London – his father was a Greek Cypriot restaurateur who had come to the UK in the 1950s, while his mother was an English dancer.

He first achieved pop success with school friend Ridgeley in the pop duo Wham! They split up in 1986 and Michael went on to have a glittering solo career in which he collaborated with Elton John, Aretha Franklin and Queen, after the death of Freddie Mercury. Michael had 11 UK No 1 hits and sold more than 100 million albums during a career spanning almost four decades. His last album, Symphonica, was released in 2014. [Sources: The Guardian and BBC] 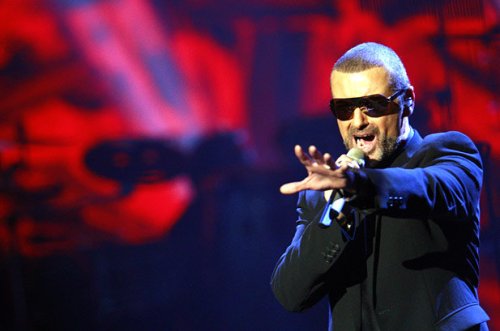 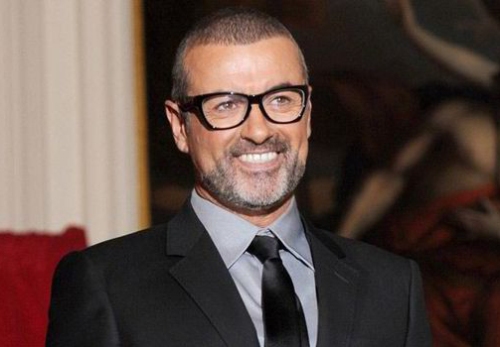 georgemichaelVEVO Published on Dec 30, 2015
George Michael – You Have Been Loved (Live)
Taken from the album ‘Ladies & Gentlemen’.

Talents as a singer, songwriter and music producer made George Michael one of the world’s biggest-selling artists. Blessed with good looks and a fine singing voice, his stage presence made him a favourite on the live concert circuit as he matured from teen idol to long term stardom. After early success in the duo Wham! he went on to build a solo career that brought him a string of awards and made him a multi-millionaire. BBC

georgemichaelVEVO Published on Apr 15, 2014
George Michael – Going To A Town
Taken from the album ‘Symphonica’.

georgemichaelVEVO Published on Feb 4, 2014
George Michael – Let Her Down Easy
Taken from the album ‘Symphonica’. 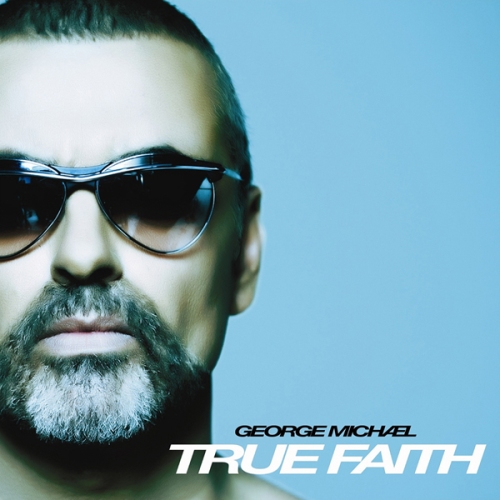 georgemichaelVEVO Uploaded on Oct 3, 2009
George Michael, Aretha Franklin – I Knew You Were Waiting (For Me)

Michael’s 1990 album Listen Without Prejudice Vol 1 had been set to be reissued in 2017, accompanied by a new film featuring Stevie Wonder, John and the supermodels who starred in the video to his hit single Freedom! 90. The movie, with the working title Freedom: George Michael, was to be narrated by Michael and set to feature Mark Ronson, Mary J Blige, Tony Bennett, Liam Gallagher, James Corden and Ricky Gervais. Freedom was set to air in March 2017.

mapha25 Uploaded on Sep 16, 2011
Queen & George Michael – Somebody to Love
The Freddie Mercury Tribute Concert for AIDS Awareness was an open-air concert held on Easter Monday, 20 April 1992 at London’s Wembley Stadium, for an audience of 72,000. The concert was produced for television by Ray Burdis and broadcast live on television and radio to 76 countries around the world. The concert was a tribute to the life of the late Queen frontman, Freddie Mercury, with all proceeds going to AIDS research. The profits from the concert were used to launch The Mercury Phoenix Trust AIDS charity organisation.

Coldest Winter Uploaded on Aug 14, 2011
George Michael – The First Time Ever I Saw Your Face (London Live 2008)
George Michael performing his cover version of the original Roberta Flack song written by Ewan MacColl. This was performed at Earls Court in London, England, August 2008. 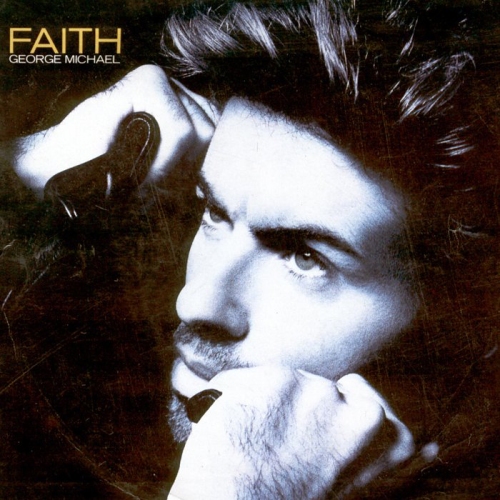 George Michael is a 2017 nominee for the Songwriters Hall of Fame.
This accolade recognises the work and contributions of composers and lyricists who create music around the world. Michael has been nominated as a performer/songwriter for his extensive catalog of songwriting credits and most played chart-toppers.