Of course —with Professional Rugby the sense of entitlement goes a terrible long way. The Dunedin City Council, cracked and broken, has been unfairly or dishonestly “short-changed” by Otago Rugby and big brother NZRU. So too is the community of South Auckland (history: Jokers Bars, Gambling money spent out of area on Otago Rugby and Racing). What a delightful experiential and lucrative background exists to the Otago Union.

Straight up and rational, in the course of a chairman’s work, it’s simply the case that there’s been no mandate to name the rugby sponges who misused millions of dollars of public funds; although Jeremy Curragh, former ORFU change manager, suffered a moment when he was forced to blurt that a lesser amount of charitable funds had been misused by the union in yet another of its darkest hours. [enter *curragh* in the search box at right]

Nor has prosecution of ‘the deserving’ been progressed (fact), but then NZRU and DIA are fully committed to ‘looking forward’ rather than back at their contentious and damning files that might be, suddenly(!), lost or misplaced, or smoothly sealed and suppressed. That’s the political climate, nefariously yet continuously supported by a line-up of senior government ministers along with NZ Police, IPCA, SFO, the Auditor-general, and yes, the Ombudsmen. 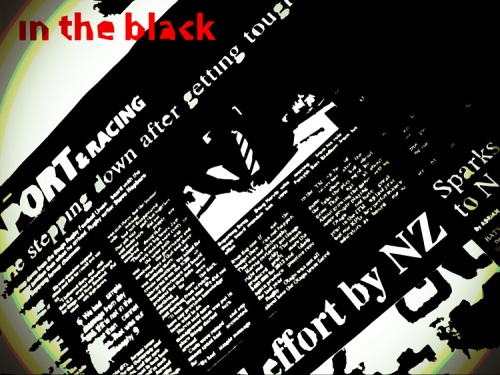 Doug Harvie will be glad he is now (personally) out of the spotlight.
Like it never happened. Not on his watch. Like it would not in future.
A clipped accounting English.

### ODT Online Wed, 21 Jan 2015
Rugby: Harvie stepping down after getting tough job done
By Steve Hepburn
Doug Harvie will step down from the Otago Rugby Football Union’s board with the sport in a much better position than when he arrived. Harvie, a Dunedin chartered accountant, became chairman of the newly structured board in May, 2012. He was shoulder-tapped to stand and felt he could not say no.
Harvie (57), a former loose forward for the University and Dunedin clubs, said the new board did not want to look back on why it found itself in such a tough position. It was focused on getting the business of rugby back into a good shape in Otago.
Read more