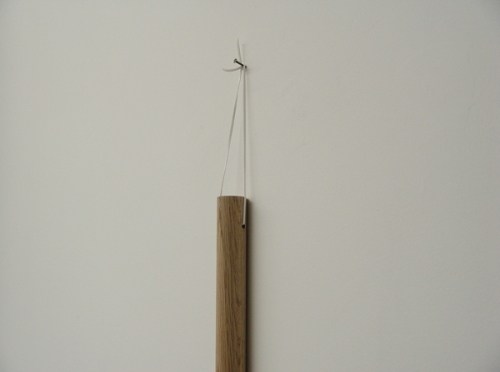 Thees is de first meeting of the International Measuring committe for zee analysis of zee sealevel in Otago Harbour and possibly South Dunedin. Therfore there are no minutes and no matters arising!

Correspondence:
We have received a stern letter from “Cull the Mayor” advising that he will be appointed chairman of the committtee on his advice.

What should be our response?
Aaron- “Tell him to piss off”
Jacqueline, a frenchwoman:- We have been appointed by a joint International consortium contaIning a large number of scientific orgamisations including The UN and the Nobel committee!
Rollande- Well thank you, I told him that the meeting was yesterday and gave the GPS readings as ten miles off the Chatham coast, I believe it is called le Chatham Rise.

Have you heard from “Cull de Mare” ?

Sacre Bleu, he may be gone!

New Business:
Le Comte -We have identified a strategem!

We have seconded a fisherman at le Port Chalmers and a well known resident of Otakou as our scrutineers to daily take le sophisticated measuring devices to zee sea at two fixed places not to be advised due to possible sabotage’ by persons unknown of Le Octagon.

Vee have also purchased two sets of our sophisticated measuring devices to transport under secret at the dead of night to the scrutineers.

Aaron. Can we view the devices and be show zee workings?
Le Comte’s eyes narrowed slightly.

Jacqueline softened the mood by quickly asking “Have vee kept within the budget?”

Jacqueline- So are we within cooee? (Jacqueline spent some time in Sydney)

Le Comte- “Whilst this is a commercially sensitive number, I can advise that we are well within budget, but keep it to yourself, it might embarrass the Octagon, Staff’s heads might roll.

M’sieur Le Comte stood and walked behind the curtain reappearing with le devices.

Oui- Le Stick! Cut from a sycamore nearby, so sustainable which should bring down huge praises from le Jinty.

le Comte announces- We will meet again next week to determine our stragedy with special attention to tidal matters. I will advise “Cull the Mayor” as to the GPS numbers, but they will probably be someway west of Milford Sound, if the Homer tunnel is closed.