### ODT Online Tue, 23 Sep 2014
Central ward questioned
By Chris Morris
Dunedin could consider scrapping its central ward – and even the need for some councillors – as part of a shake-up of its local body electoral system. However, exactly what – if anything – will replace the current arrangements remains up for debate, as the council searches for panel members to consider the alternatives. Dunedin’s representation review was required by law this term, but councillors at yesterday’s full council meeting voted to extend the deadline for recruiting panel members until November 3.
Read more 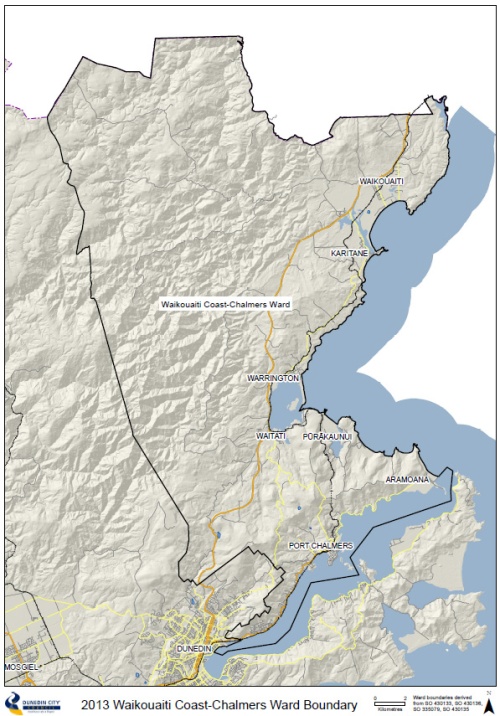