“Everybody says there’s a great economic boom. There isn’t in Dunedin, and we’ve got to tighten our belt.” -Marty Hay

### ODT Online Mon, 7 Jul 2014
Consent process blamed for veg store closure
By Shawn McAvinue
A costly consent hearing is being blamed for Veggie Boys’ Mosgiel store withering economically and it will close at the end of the month. Veggie Boys’ co-owner Marty Hay said the Bush Rd store was not economically viable and management had decided to ‘‘pull the pin”. The outlet had been open nearly two years but three months after opening, business became difficult when the owners were required to obtain a consent for it to operate, he said.
Read more

█ Non-notified decision (14.1.14): “58 Ayr Street Mosgiel (LUC-2012-563/A) – This consent was an application to/for s127 change or cancellation of conditions at 58 Ayr Street Mosgiel. This was considered by the Council’s Senior Planner (Consents) on 14 January 2014.” Go to (currently at page 2) http://www.dunedin.govt.nz/services/planning/browse-non-notified-decisions ● Note: DCC failed to consult the original 11 submitters on LUC-2012-563 before granting this decision.

### ODT Online Thu, 9 Dec 2010
Opinion: Why not tackle real, useful work?
By Christine Fernyhough
We recently journeyed to see our high-country fine merino wool turned into yarn by the Austrian company Schoellers – a company which has done this value-adding work for more than 100 years: no rushing to join the IT revolution or looking for the next great trend, just converting our commodity wool into usable yarn. This is not a low-wage third-world producer, just a company that stuck to what it did and became very good at it.

Taking time to learn a trade is considered somehow inferior to accruing debt studying social sciences or communication at one of New Zealand’s many polytechs and universities, where everybody can be the boss, and nobody actually physically works hard on anything.

• Christine Fernyhough is a farmer at Castle Hill Station in Canterbury.

### ODT Online Sat, 20 Nov 2010
PM praises NHNZ during opening
By Dene Mackenzie
Prime Minister John Key proved to be in top form when he yesterday opened NHNZ’s new headquarters in Dunedin. Mr Key told the audience it was a special day for him to be in Dunedin, as it was two years ago to the day that his Government was sworn in.
Read more + Photos 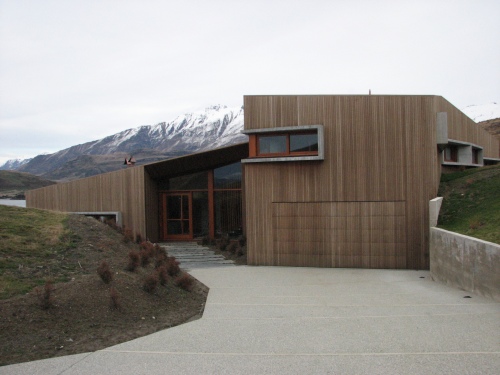 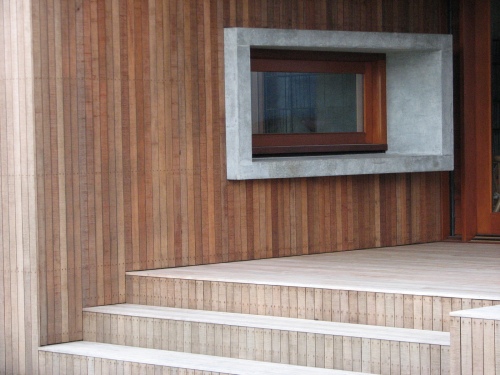 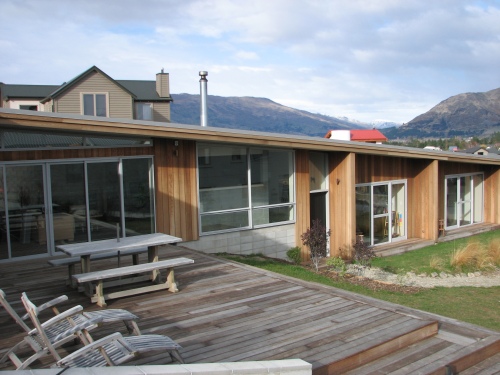 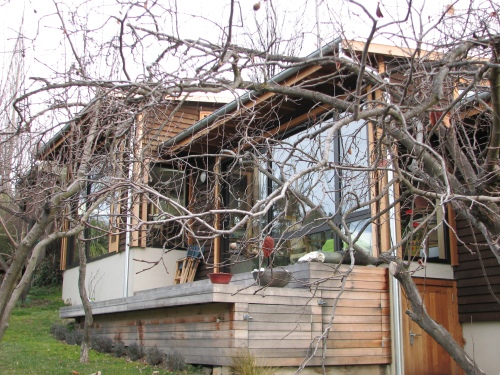 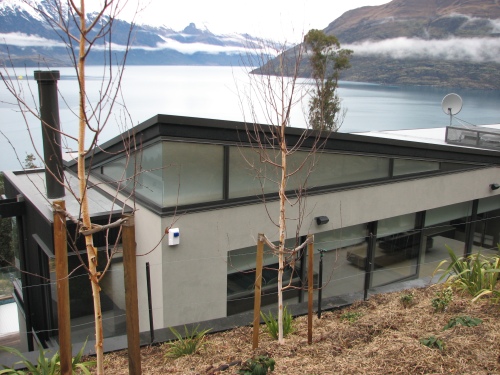 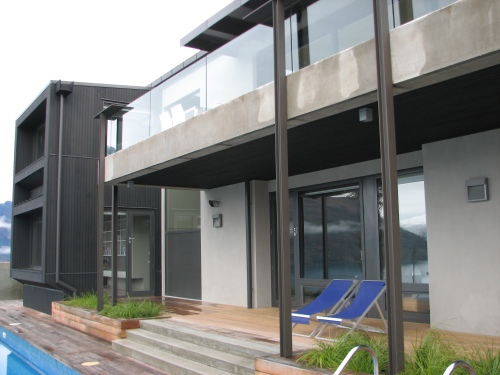 ### http://www.baltimoresun.com January 8, 2010
New zoning would protect views of iconic buildings
No new parking lots under proposed plan
By Lorraine Mirabella
Baltimore’s downtown would include designated districts that are defined by unique building structures, and regulations would prohibit blocking views of the city’s iconic structures under a proposed vision for future development.

Protecting distinctive views of buildings [is] “politically charged, but a very brave thing to do. It’s our only chance to have cohesion in downtown.”
-Gary Bowden, Urban Development and Architecture Review Panel

City planners offered preliminary ideas on Thursday for new rules and guidelines to replace downtown’s zoning regulations, which haven’t been updated in nearly 40 years. The new zoning also would prohibit any new surface parking lots. The proposals will be incorporated into a new zoning code for the entire city through the Transform Baltimore initiative.

“This is a once-in-a-generation opportunity…to not be bound by the current rules and to improve urban design quality of the region.”
-Thomas J. Stosur, city planning director