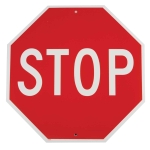 IS DUNEDIN weighed down by local body politics?

How do citizens separate governance from management?

How do ratepayers and residents separate truth from something else, from someone else?

Finding value in plain speaking, will the place be any better? Will the same players get knuckled, while others with over generous salaries and stipends commit more strongly to the unrelenting string of make-work schemes.

As they ignore basic infrastructure.
For a heightened slavishness to global politics.

Then, early this morning Diane said: “When will you drag us all back to politics, Elizabeth?”

Good question. Thinking about the HOWS and WHYS.
And the WHAT WOULD HAPPENS.

We will get there. 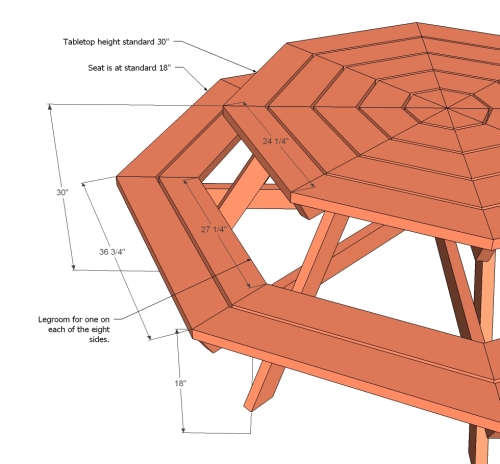 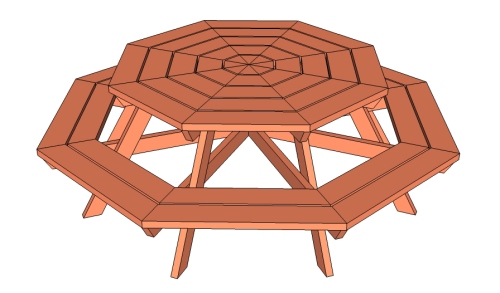 With others, I received an email from an esteemed and powerful colleague in the United States. It focused my mind. The afternoon email was one of a series of calls and messages proceeding across the holiday break (as committed Canterbury people fortify, lobby and fundraise – lawyers and QCs amongst them) within the all-out campaign to fully restore Christchurch Cathedral.

The man-writer was responding to letters to The Press published today (28 December), each decrying any moves to restore the Cathedral but meanwhile expressing strong desire to resuscitate the heart of the City.

It’s understood the Press editor has been hard to win over on restoration for some years although chinks in that armour did appear after cathedral campaigners BOUGHT space to balance and convey the other side of the Anglican hierarchy’s argument to demolish Serious cultural heritage.

Right now, Christchurch is my favourite POLITICAL City in New Zealand. There is a force for intelligence, compassion, honest endeavour without fear, free speech (multiple voices joined in hardship), and far more than simple zeal for Justice there is public and private leadership in a Place recovering from the political aftermath of a damnable naturally occurring tragedy. Throughout, Christchurch people have got ‘more like themselves’ to cope, to battle —to try for the Egalitarian in the face of disgusting bureaucracies and god-awful top down disparages.

Dunedin faces something else – THAT (nameless but real) is the reason for the What if? Dunedin website. Letting it out, spilling, building confidence to challenge what is handed down as fact.

For the strong and interested, there is no acceptance of stray conduct at PUBLIC MEETINGS caught by privately-owned television for the PUBLIC RECORD. There will be no silencing of what is in PUBLIC DOMAIN. Information existing in PUBLIC DOMAIN, put there by local bodies as their official reports and media releases should not be stopped. Information requested by the public and released by local bodies under the Local Government Official Information and Meetings Act (LGOIMA) should be freely disseminated. No picnic.

And now, the substance of that email:

It is with profound regret that I note the United States does not have a monopoly on short-sighted, narrow minded, culturally blind idiots. We have so many of them it’s easy to assume we have them all. I guess there are Rednecks and Bogans everywhere.

Fear not…neither does the US have a monopoly on brave, stalwart, far-sighted stewards of our common Heritage who are willing and able to stand strong and see this important work through to completion. You are an inspiration to me and people around the world.

Have faith…stand strong and fear not. 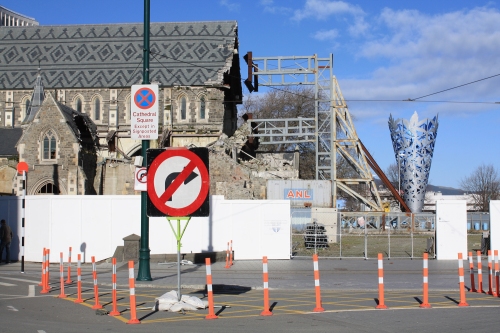