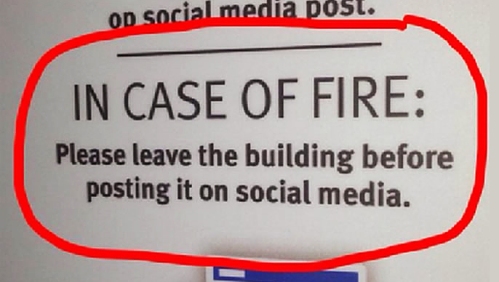 Cereal maker Kelloggs has announced that it will no longer advertise on Breitbart.com claiming that the conservative news site’s values are not the same as its own and it is not the only brand to pull its advertising.

### whaleoil.co.nz
Advertising is New Media’s Achilles heel
By SB on December 1, 2016 at 10:00am
Make no mistake New Media is going up against the establishment and it’s success with the public is tempered by its vulnerability to attacks on its advertising revenue. Breitbart News is the new News sheriff in town and is expanding rapidly but the establishment who preferred the old News sheriff still have a few bullets in their arsenal. If they can’t beat the new News by being better they will instead try to beat it by crippling it economically. It is a bit like the ageing Sheriff with arthritis trying to get rid of his rival not in a gun fight but by talking the local store into refusing to sell him any supplies for his ranch. He might be the better gunslinger but how long can he last without any supplies?
Advertising revenue is Whaleoil’s Achilles heel too, which is why we have introduced our new subscription model.
Read more

Independent media are in the ascendance. Understand that. Recognise it. The impossible is happening. Fake news sites? Please. The major media are the biggest fakes the world has ever seen.

### activistpost.com [via zerohedge.com]
Major Media Crash: They Need a Scapegoat
By Jon Rappoport on November 20, 2016
They kept telling the American people Hillary Clinton was going to win the election; and in every way they could think of, they told the American people this was a good idea. Then, on election night, they, the media, crashed. The results came in. The media went into deep shock. As protests and riots then spread across America, the media neglected to mention a) they’d been bashing Trump because he said he might not accept the outcome of the vote, and b) here were large numbers of people on the Democrat side who weren’t accepting the outcome of the vote. A new campaign had to be launched. Suddenly, on cue, it was: Hillary Clinton lost because “fake news” about her had been spread around during the campaign. Fake news sites. That was the reason. These “fake sites” had to be punished. Somehow. They had to be defamed. Blocked. Censored. Here is an excerpt from a list of “fake news” sites suggested by one professor. The list is circulating widely on the Web: Project Veritas; Infowars; Breitbart; Coast To Coast AM; Natural News; Zero Hedge; The Daily Sheeple; Activist Post; 21st Century Wire. Free speech? Bill of Rights? Never heard of it.
Read more

█ The author of three explosive collections, The Matrix Revealed, Exit from the Matrix, and Power Outside the Matrix, Jon Rappoport was a candidate for a US Congressional seat in the 29th District of California. He maintains a consulting practice for private clients, the purpose of which is the expansion of personal creative power. Nominated for a Pulitzer Prize, he has worked as an investigative reporter for 30 years, writing articles on politics, medicine, and health for CBS Healthwatch, LA Weekly, Spin Magazine, Stern, and other newspapers and magazines in the US and Europe. Jon has delivered lectures and seminars on global politics, health, logic, and creative power to audiences around the world. 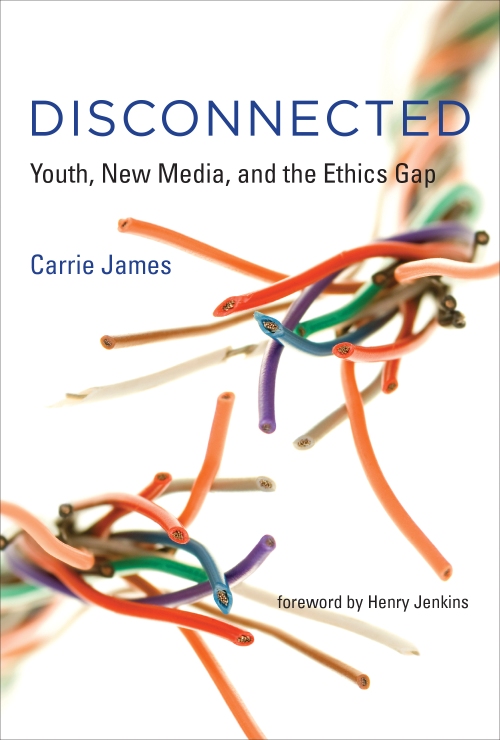 “Fresh from a party, a teen posts a photo on Facebook of a friend drinking a beer. A college student repurposes an article from Wikipedia for a paper. A group of players in a multiplayer online game routinely cheat new players by selling them worthless virtual accessories for high prices. In Disconnected, Carrie James examines how young people and the adults in their lives think about these sorts of online dilemmas, describing ethical blind spots and disconnects. Drawing on extensive interviews with young people between the ages of 10 and 25, James describes the nature of their thinking about privacy, property, and participation online.”

█ Carrie James is a sociologist and Principal Investigator at Project Zero at the Harvard Graduate School of Education. She was co-director (with Howard Gardner) of the Good Play Project, which collected the data that inform Disconnected.