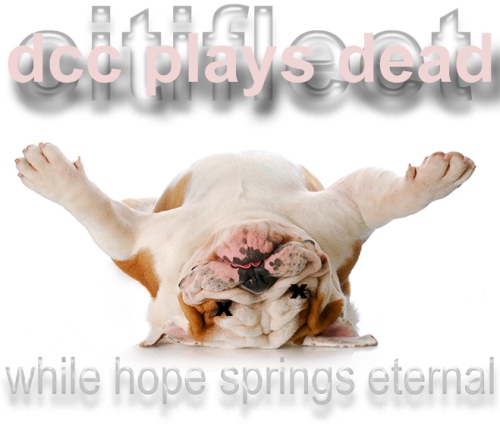 ### ODT Online Fri, 6 Nov 2015
Hope for closure over Citifleet fraud
By Chris Morris
The Dunedin City Council hopes to turn the page on the $1.5 million Citifleet fraud after taking a public hammering in the eyes of ratepayers. Council chief executive Sue Bidrose expressed that hope after the police yesterday released their final report into the Citifleet investigation, which concluded no charges would be laid over the fraud.
Read more

No comments allowed at ODT.

I don’t accept from Ms Bidrose that everything is now in the past. She was GM for Citifleet and Citipark, and latterly CE when this all started to unfold, and ultimately responsible for staff —in that the risk of loss of life as a possible outcome once DCC started (much belatedly) its internal investigation should have been better managed.