One Project ? Was it Old Dunedin Prison ?
The renderings are fine in themselves perhaps, they’re learning curves. Leaving people firmly out of place! Former people (dead or alive), journeymen, jailers, new people, affected people — the exercise is all too quasi-academic, empty without academic search, throw some words on. Design research, thin. The computer-aided outcomes are precociously abstract, bleak – marring historic heritage, treating this as a poorly legible underlay in return for the swivel, the filmic, the freak-style epic. The so-called ‘architectural programme’ for re-use has overridden historical and contemporary respect for What Is, What Was. Students who read magazines and online profiles for design conformity against concrete reality?! Where’s the all-encompassing relevance to Architectural Heritage, the Dunedin Heritage Strategy, the heritage precinct, the capture of material traces or archaeological sympathy – for the devil that is a Victorian courtyard prison? Are the images an Assault, an Achievement, Lock or Key? Subtlety on parole, absconded by software? Some poorly guided intelligence. Drawings of the crazed and the constipated, a malingering and criminal reformative process. If I noticed any, I was hacking off my anklet. 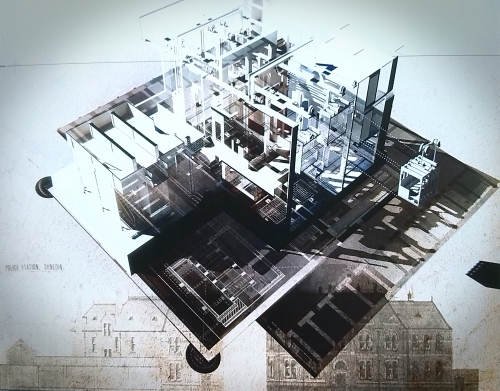 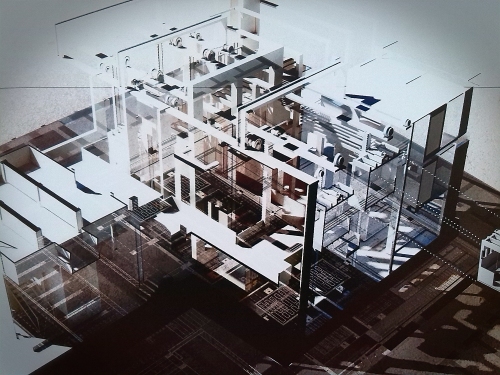 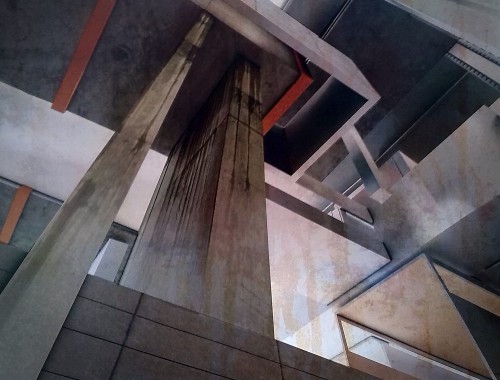 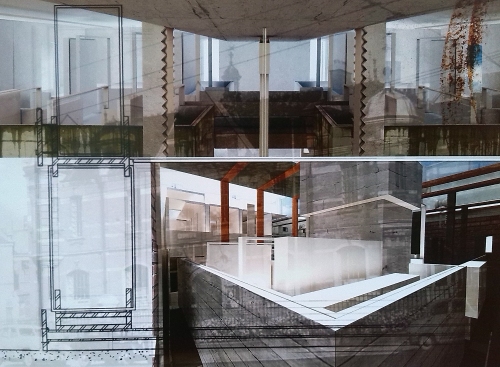 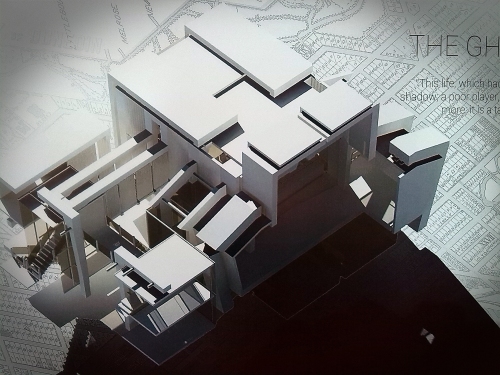