DIA regulates what? Not white collar crime, not with govt looking on!

This one’s for Sue Ingram, DIA.

Charity expert Michael Gousmett has labelled the failure to pursue the investigation a cop-out. “To brush it under the carpet, [Internal Affairs] is basically abdicating their responsibility,” Gousmett said. “They tend to pick on the low-hanging fruit and you would have to question what the real purpose of the regulator is.”

### NZ Herald Online 5:00 AM Sunday Dec 14, 2014
Glenn charity probe dumped
By Bevan Hurley – chief reporter
Internal Affairs has abandoned an investigation into alleged irregular payments for a thoroughbred racehorse made by Sir Owen Glenn’s charity. After being under investigation for 18 months, the Glenn Family Foundation Charitable Trust charity was voluntarily deregistered on December 1. The charities regulator launched an investigation after emails appeared to show payments from the Glenn Family Foundation to a bloodstock company and Sir Owen’s personal bank account.
The alleged irregular payments surfaced in an email from former trust chief executive Peter McGlashan to Sir Owen, in which he wrote “large international transfer payments you requested be made to Bloodstocks Ltd and to your account in Sydney”. McGlashan’s email stated the payments “are not typical” of a charitable trust and will “no doubt need explaining” when the charity’s accounts were being prepared.
Charities service general manager Lesa Kalapu defended the length of the investigation, and lack of a resolution, saying there had been delays because Sir Owen lived overseas. “Purely because of the scale, and the international aspect to it, there were delays.” She said there was a “fair level of co-operation”.
Sir Owen told the Herald on Sunday negative media coverage had forced him to leave New Zealand.
The Charities Service came under the Department of Internal Affairs in July 2012.
Read more 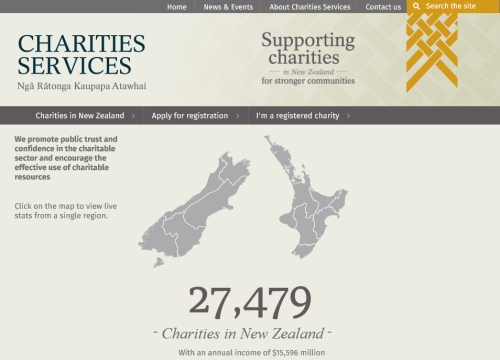 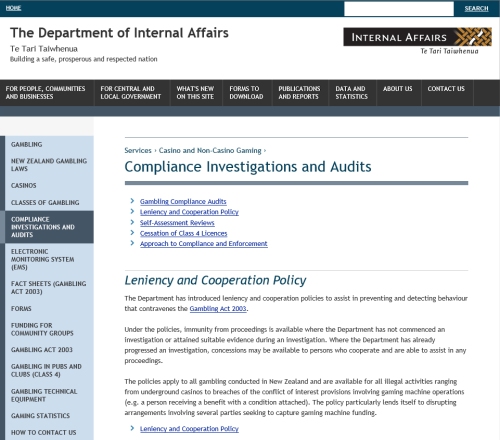 A lot has happened, a lot of investigation files have been deliberately buried.
The Department of Internal Affairs (DIA) has been deficient, dissembling and politically influenced to not pursue prosecution of innumerable persons — recognised pillars of society, professional trustees, lawyers and accountants amongst them — known to be involved in multimillion-dollar white collar crime.
A public disgrace, no less for the successive Ministers concerned.
But don’t worry, no-one is naïve in saying this.