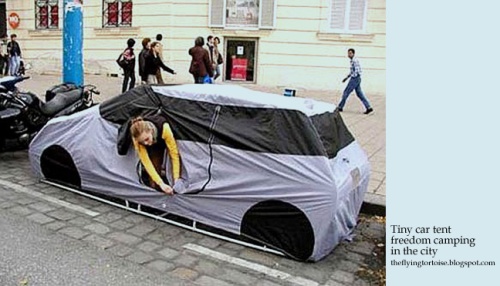 “It could happen here.”

### ODT Online Tue, 9 Feb 2016
Freedom camper influx irks residents
By Vaughan Elder
Warrington residents are concerned about a spike in freedom campers, some of whom leave faeces littered through the sand dunes. The concern comes as tensions are rising in Brighton Rd, residents there telling the Otago Daily Times last week they were worried about freedom campers cramming into the Ocean View Reserve.
Read more

### ODT Online Fri, 5 Feb 2016
Campers upsetting residents
Tensions are rising in Brighton Rd as reports of more than 30 freedom campers cramming into the Ocean View Reserve become common. The Dunedin City Council has no plans to change its freedom camping bylaw, despite community concern and more than 280 infringement notices being issued since it came into effect last year.
Read more

### DunedinTV Tue, 9 Feb 2016
Nightly interview: Scott Weatherall
The city council’s new policy for freedom camping is upsetting some seaside residents. Campers are piling up at the Ocean View Reserve near Brighton, which is one of just two designated sites. Saddle Hill Community Board chairman Scott Weatherall joins us to explain the situation.
Ch39 Video

The Dunedin City Council bylaw allows freedom campers to stay a maximum of two nights in Dunedin on any council-owned gravelled or sealed land set aside for parking, except in cemeteries, scenic reserves and some prohibited zones on Otago Peninsula, as long as the vehicle was self-contained with a toilet, grey waste and waste capacity for three days.

Limited spaces for non-self-contained vehicles are available at Warrington Domain and in the car park at Ocean View Reserve.

█ DCC Webpage: Freedom Camping
If you are a freedom camper coming to Dunedin, this page will tell you all you need to know before you get here.
http://www.dunedin.govt.nz/isite/freedom-camping 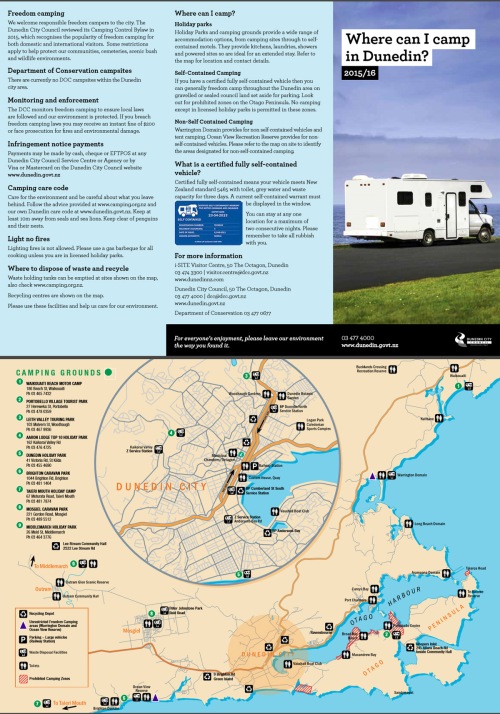