The Otago Daily Times was tipped off about its [Studio 29] closure by a caller who described it as a private bar for a “boys’ club”.

However, a number of girls were allowed in….

Mr Davies confirmed the room was now considered “outdated” for the stadium, and the decision to close it had been made in April.

That being said we had already done lots of photography!

### ODT Online Wed, 10 Sep 2014
Taps turned off at stadium’s ‘bar for the boys’
By Chris Morris
Last drinks have been called for a male drinking bastion buried deep within the bowels of Forsyth Barr Stadium. The call has been made by Dunedin Venues Management Ltd chief executive Terry Davies, who confirmed the closure of “Suite 29” following a review launched earlier this year. The small room – in the main south stand near the venue’s service entrance – was used as a private social space for DVML staff, high-profile sports stars and other guests, with beer provided.
Read more

A bit of a rundown….

[Mr Davies] was not aware of any behavioural problems associated with the room, but expected staff would have to find other places to socialise after work.

Behaviours/behavioural problems, indeed.
Ahhh, the stories to tell from Carisbrook, the farm, and Fubar…. the whole continuance, but with the closure of Suite 29 where will DVML staff, executive and friends meet now? And Mr Hansen, we hear he’s doing terribly well and enjoying his flatscreen TVs (2).

“Activities at Suite 29 included ‘celebrity’ attendances to underage drinking and other things. The twitter feed clearly shows the beer line that comes direct from the Speight’s tanks at the stadium.” [Anonymous]

SAMPLES
Images from the deactivated @29suite Twitter account – due to the lack of space here we’ve held back on publishing too many of the tweets photographed, nevertheless you’ll get the flavour: 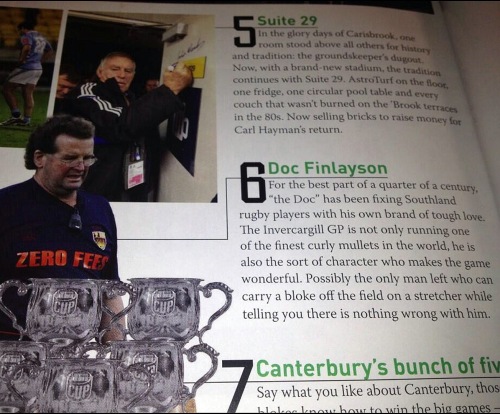 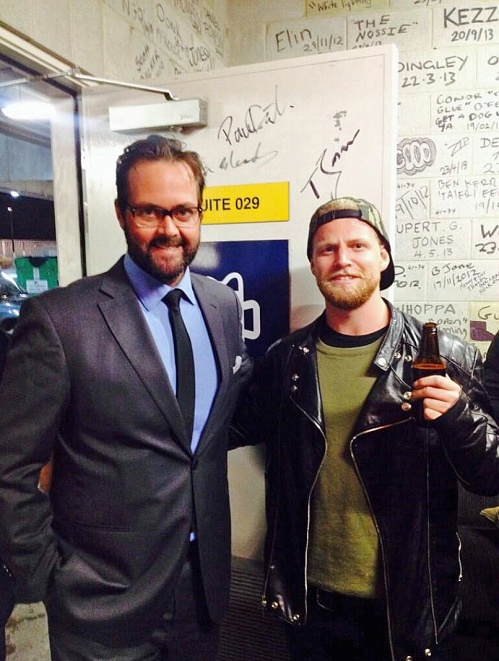 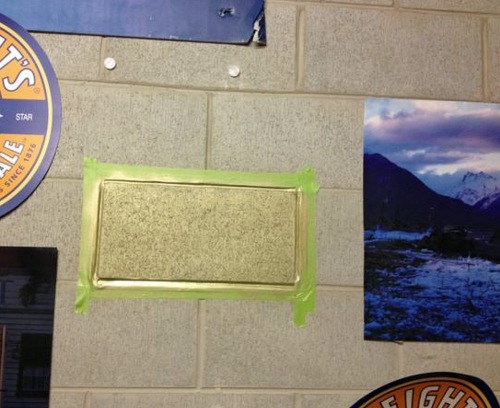 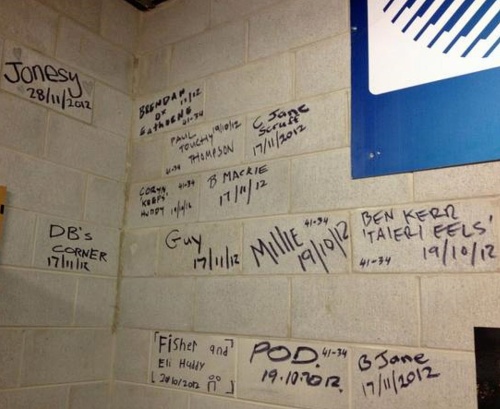 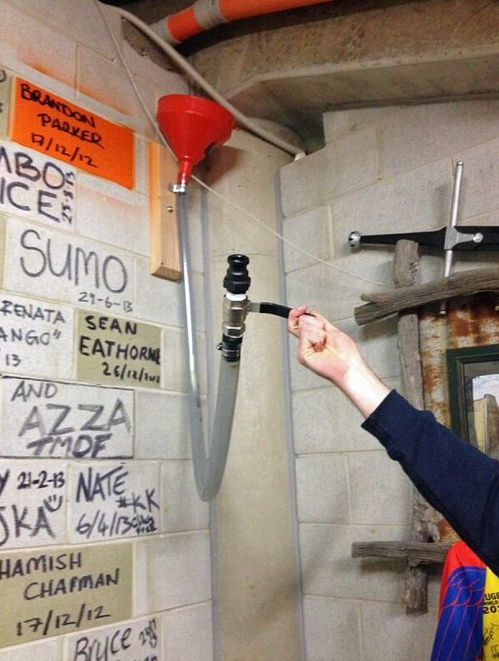 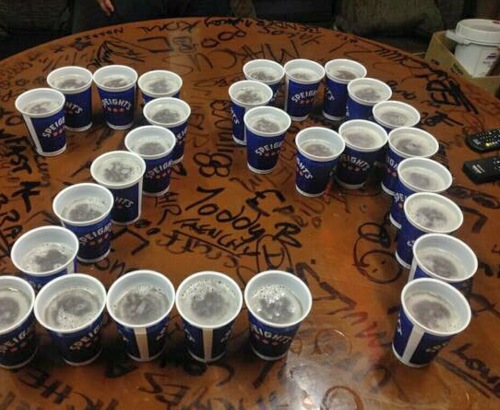 Wanting shareholders to help buy things like a car and well, horses…. 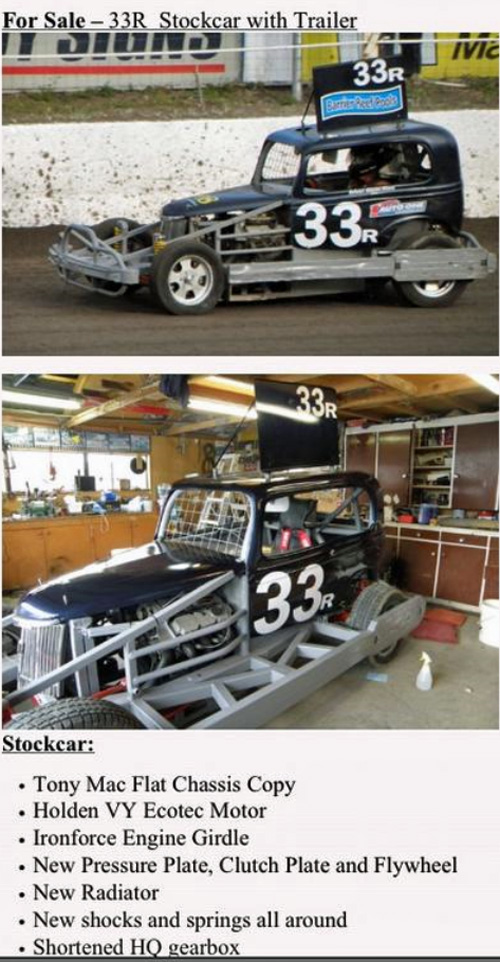 Important friends help with the sheep…. 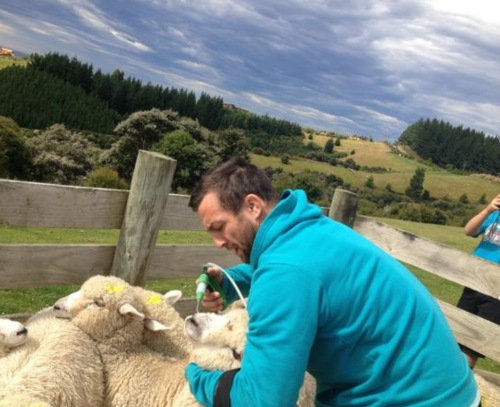 PAST COMMUNICATIONS
Things that make us go Hmmm….
● Ask about Suite 29 and how it’s used to fund a staff member’s horse and racing car and how staff are bullied into buying space sold on the wall to fund the hobby.
● That tickets are sold to staff to fund Suite 29. It’s only for boys and invited girls who tow the line.
● Ask about the beer keg system installed into this area and who paid for that and the huge amounts of beer. [Also, worth asking where the plumbed-in keg came from and who paid for it. The free beer from Lion!!!]
● Ask if it’s ok for the staff member to use the corporate suites to carry out extramarital affairs.
● Ask the staff fired from the Dunedin Centre about the bullying tactics and how the technical staff had to be moved down there because they feared the staff member’s bullying.
● Use of stadium equipment at the farm.
● Use of language by the staff member in the office which creates a terrible unprofessional ‘rugby culture’ at the stadium.
● An invoice for a taxi to Big Stone Road! Worth over $100.

THE ANTECEDENT – Dug Out, Carisbrook
Run by the same types…. 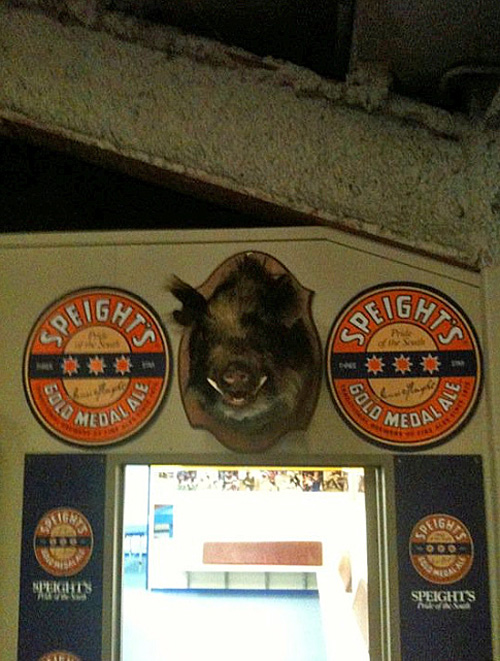 *Images: Screenshots by whatifdunedin – from a photographic series based on a web of Twitter accounts