Delta has deep fingers into 8-year subdivision dispute at Yaldhurst 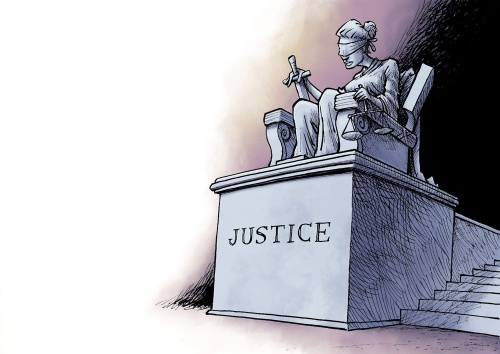 ### Stuff.co.nz Last updated 17:37, July 10 2017
Delta and Infinity’s Yaldhurst subdivision dispute at mediation
By Chris Hutching – The Press
An eight-year dispute involving developers and a group of property owners in a stalled Christchurch subdivision has gone to mediation. Late last year Dunedin City Council agreed to authorise its Delta Utilities company to refinance a $13.4 million outstanding debt to go ahead and complete the Yaldhurst development along with Wanaka-based developer, Infinity. To allow the development to proceed, Christchurch City Council staff recently recommended the unusual step of “dedicating” the access road rather than “vest” it with the council. But a representative of the private property owners, Colin Stokes, told city councillors that his group’s rights to compensation for land for the road had not been addressed. […] The dispute has been aired in several High Court cases between the private landowners and the developers, which are continuing. Most people who originally signed up to buy properties at the subdivision have pulled out and meanwhile Christchurch’s residential property market has cooled significantly.
Read more 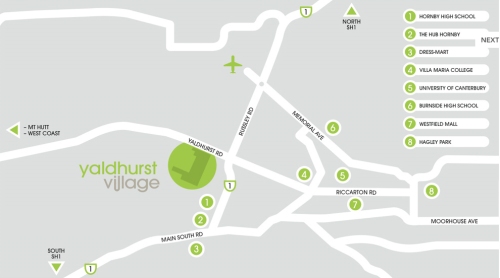