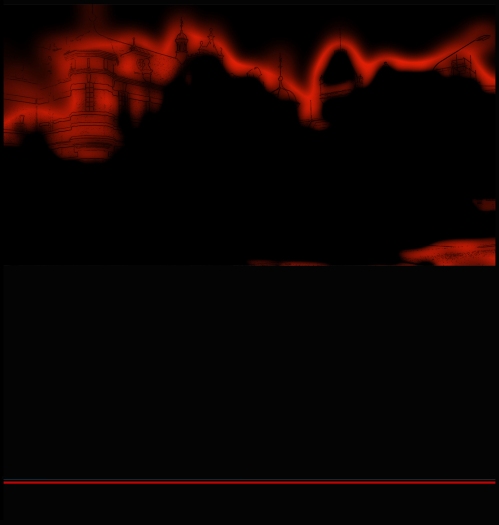 ### ODT Online Sat, 29 Apr 2017
Tourism intended for prison
By David Loughrey
Dunedin’s old prison has four new trustees, a new tenant with the tourism market in mind, and is ready to move to a new stage in its evolution. The 121-year-old Victorian-style courtyard facility designed by John Campbell has been returned to its original form. Work to replace decorative architectural elements removed from the front of the building was completed recently. Now the Dunedin Prison Charitable Trust is turning its attention to future uses for the former jail that is one of the city’s more unusual historic buildings. The prison was decommissioned in 2007, and the trust bought the property in 2012. Trust chairman Owen Graham said the physical restoration work was 95% complete — ridge tiles and two 2-metre finials still had to be finished — but it was time to start a new stage of evolution for the building. The new trustees had been appointed for their range of skills and backgrounds, and would help the trust make decisions about what happened next. Those decisions could range from another part-upgrade or “go for a multimillion-dollar effort”. […] Mr Graham said part of the trust’s strategy was to start occupying parts of the prison to sustain its activities and “bring the prison back to life with different activities”. It had been working with a business that wanted to use the prison’s kitchen, which had been identified as “serviceable”.
Read more 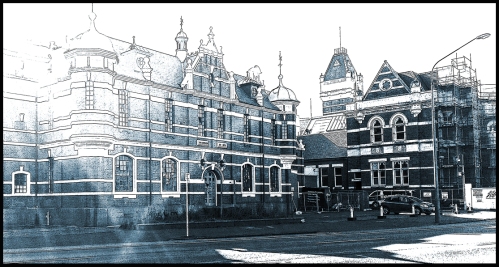 Timeline
Showing the many phases of use of the prison:
1896-1915 – new prison opened with cells for 52 men and 20 women
1915-1959 – Police move in to administration block and look after prisoners as well as their own duties
1959-1974 – 34 female prisoners are accommodated, segregated from men
1975-1994 – reopened catering for 59 male inmates
1994-2000 – Police move out to their new premises and prison reverts to original purpose as a men only facility
2007 – prison decommissioned and Corrections operation moved to Milburn
2011 – Dunedin Prison Charitable Trust formed to secure the prison for the nation
2012 – Dunedin Prison Charitable Trust raises $50,000 to allow it to purchase the property from Ngai Tahu Property Ltd
2014 – Conservation Plan completed
2015 – Fund-raising begins to allow us to restore the facades and repair part of the slate roof, estimated at $500,000.

█ For more, enter the term *heritage* in the search box at right.