Tue, 7 Mar 2017
ODT: Cadbury protest planned
Dunedin residents against the proposed closure of the Cadbury factory will have a chance to express their opposition at a protest on Saturday morning from 11 o’clock. Last month Mondelez International, the owner of Cadbury, said the factory would close next year, leaving about 400 people without jobs.
Save Cadbury Community Action Group chairman Don Pryde said the protest in the Octagon would show Mondelez “we are not letting go without a fight”. “To date the Dunedin community has not been able to express its anger and dismay over the plans by Mondelez to shut this factory down. This is a chance for people to have their voices heard.” 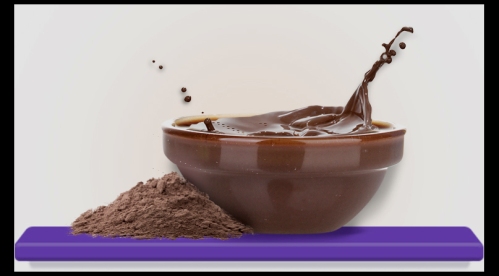 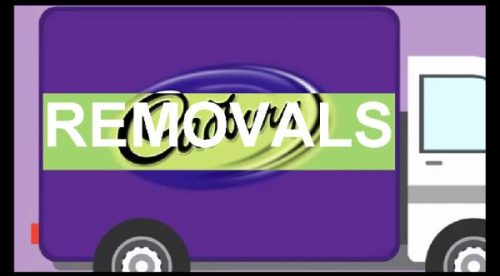