Footage direct from a reader on site today…. 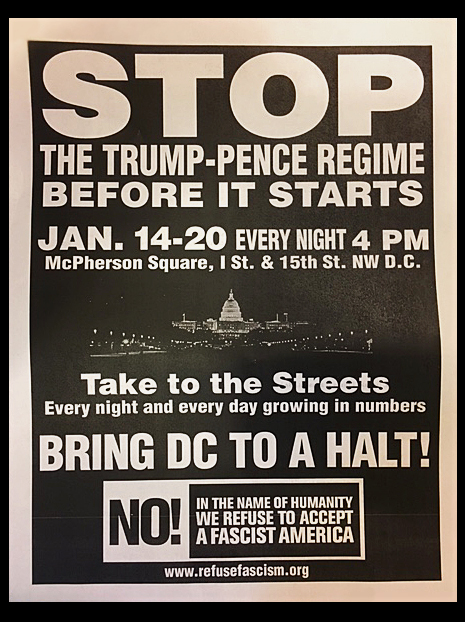