Full personal use of the ‘tool-of-trade’ vehicle ?
Is the company truck factored into the employee’s total remuneration package ?

Was the employee the driver ? 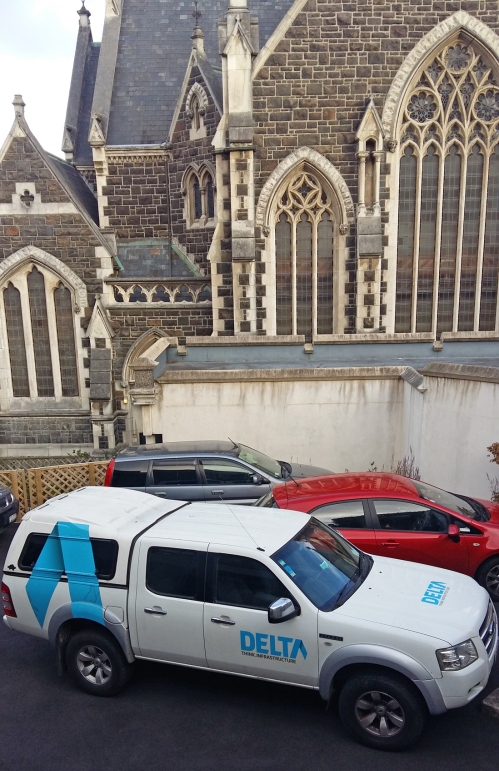