Battle of the hotels : DCC meat in the sandwich (unedifying) 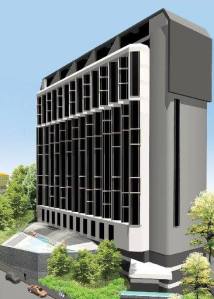 Cr Hilary Calvert emailed the following questions to senior council officers on Sunday, 16 September 2016 at 1:20 p.m., with regards to the DCC-owned parking area in Filleul St, proposed as the site for a new privately developed hotel.

[Staff names have been removed. -Eds]

Q: How many car parks will be lost if this project goes ahead, and what would be the loss of revenue to the DCC?

A: The number of car parks that may be lost cannot be accurately determined at this point in time. The next stage in the project following the due diligence period will provide that level of detailed information.

Q: What development contribution and/or rates relief was provided on the Chief Post Office site, in total, for that site?

A: Enterprise Dunedin does not have this information. I will forward the request to Finance for them to respond.

Q: How many first class beds are we short of in Dunedin according to your information? Does the industry agree with your assessment of what we are short of?

A: In the 2012 evidence for the Resource Consent Application for Betterways Ltd, Stephen Hamilton’s (Horwath Asia Pacific Ltd) ‘Market Gap Report’ indicated “the need for an internationally branded 5 star hotel and another 4 star plus hotel for Dunedin to remain competitive with Tier 1 and Top Tier 2 destinations is 150-250 rooms”.

No reply has been received, we understand, for this fourth question which was directed to another senior council officer:

Q: What is the number of parks we will be losing as a result of … likely central city changes such as bus hub and cycleways, in the vicinity of the central city within the range of those who would park and walk to their work close to the Filleul St site (maybe Moray Place south, Princes St and George St to the outer end of the Golden Block, seaward to the far side of Cumberland)? 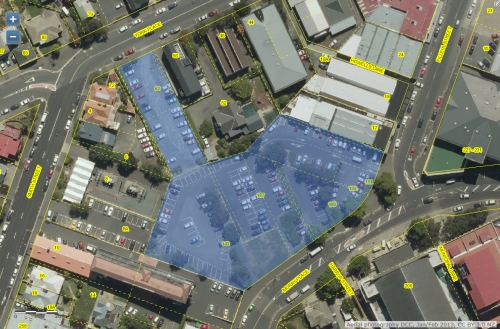 Furthermore, after noting public concerns about the loss of car parks, an OIA request by Hilary Calvert was submitted to Sandy Graham, Group Manager Corporate Services, on Friday, 14 October 2016 at 10:28 a.m.

Re: OIA Parks new hotel [Filleul Street]
Q: Would it be possible to get information from [City Property] about how many parks there are on this property and any affected by the sale i.e. any contiguous property on which DCC has parks.

BELATED NEWS—
Mr Tosswill (NZ Horizon Hospitality Group Ltd – incorporated 20 Jan 2016) has some competition, as does DCC on what it knows or chooses not to reveal……

There’s only ONE WINNER, it’s not likely to be DCC.
Market research shows Mrs Hagaman is quite correct.

### ODT Online Sat, 15 Oct 2016
Five-star hotel planned; site, height unclear
By Dene Mackenzie
The Scenic Circle Group is planning a five-star hotel in Dunedin but the company will not reveal where it will build the $34 million 120-room hotel, or its height. The hotel would have restaurants, bars, conference rooms and a luxury day spa. The hotel group, owned by Earl and Lani Hagaman, has owned and operated the 178-room, 4.5-star Dunedin Scenic Hotel Southern Cross since 1984 and, in 2003, built the 121-room four-star Scenic Hotel Dunedin City. […] Mrs Hagaman yesterday  launched stinging criticism of the council and its involvement with Mr Tosswill. She said she advised the council about Scenic’s plans for a five-star property more than three months ago and was surprised the council entered into an exclusive deal with another developer.
Read more 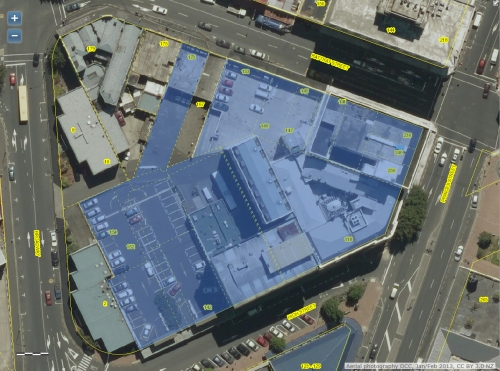 24 responses to “Battle of the hotels : DCC meat in the sandwich (unedifying)”