Left by Ken T (via ODT), right by Kent (makers of the retail appliance)

With thanks to the local resident for his comment in Otago Daily Times.

WE VERY MUCH LIKE the Kent Mica 2400W column heater with digital display and happily endorse the smart contemporary design and total product.

Benson-Pope has been campaigning for re-election to Council on a platform that includes No Asset Sales. Um, “Point of Order” : The council-owned Filleul St car park is For Sale. A contradiction, perhaps, to now support the hotel development on this much used site ?

From a voter/witness who attended the Candidates meeting at Waikouaiti on the evening of 13 September: “David Benson-Pope was probably the worst; used maybe two of his three minutes; said he was opposed to asset sales and sat down.” Link 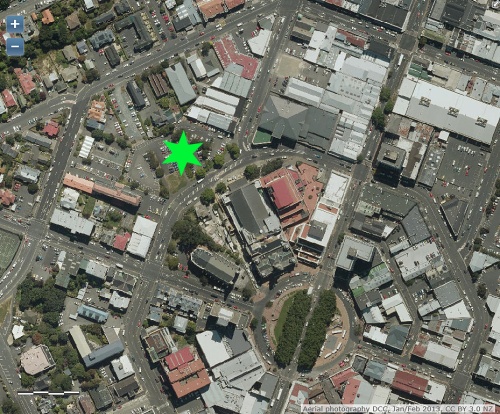 *Image framing and pairing by whatifdunedin