Has DCC Delta stupidly bought into another Pegasus . . . . #notquite

Why has our Dunedin City Council decided to have anything to do with Infinity via council owned company Delta ? Which Infinity ? Infinity Investment Group Holdings Ltd ? Infinity Yaldhurst Ltd ? And who is Infinity Finance and Mortgage Ltd, of a bedroom at 12A Fovant St, Russley ? Is ‘Infinity’ a front for Gordon Stewart’s Noble Investments Ltd ? We delve…. meanwhile, here’s Infinity’s slow-troubled-road Pegasus.

Pegasus was a dream town, invented by a former infomercial salesman who believed wholeheartedly in his vision. Ten years on, it looks remarkably different. –The Press 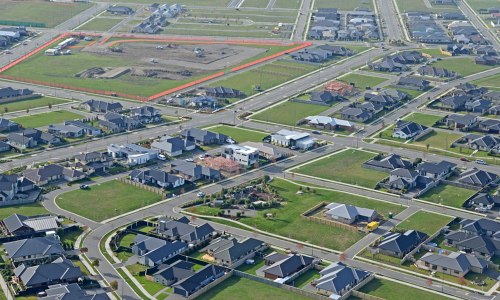 Pegasus Town – not the vision…. [pegasustown.co.nz] 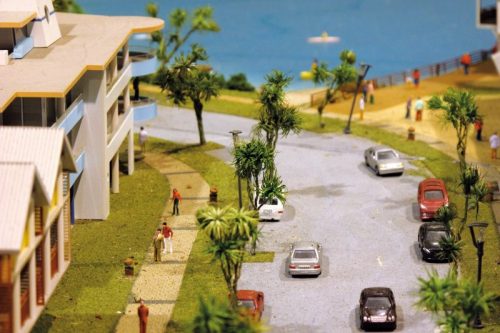 ### Stuff.co.nz Last updated 05:00, June 4 2016
Life in Pegasus, the dream town yet to fly
By Charlie Mitchell – The Press
It’s rare to meet the inventor of a town. Even more so to shake his hand. It’s an odd sensation many experienced on a single day in 2006, when a former infomercial salesman clutched a microphone, took to the stage, and sold $122 million worth of property before the sun went down. Bob Robertson had developed property before, but nothing like this. He was dreaming of a town called Pegasus, a master-planned community in a swampy, coastal corner of North Canterbury. It would be the first master-planned town in New Zealand. It would appear fully-formed, as if dropped from the sky. 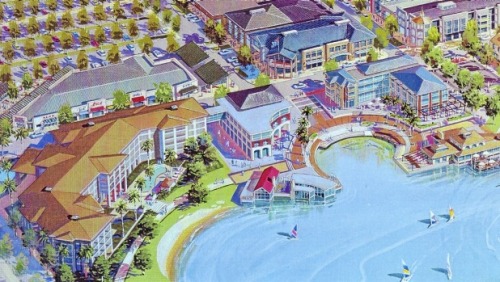 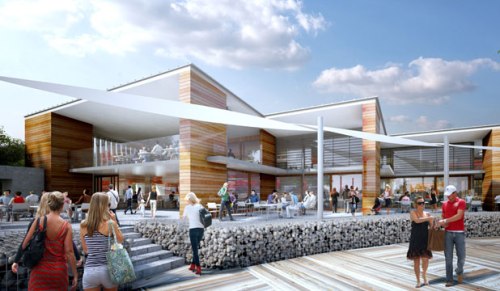 There was something Utopian about the idea. At the time, Robertson said: “For Pegasus, I’m acutely keen to create what I would like to consider would be as close as possible to an ideal town.” He claimed to be the ultimate test-subject; he planned to create the town he’d want to live in, one built for “the traditional Kiwi family”.

Ten years later, Pegasus has come to life. It’s not quite what anyone envisaged; certainly not what Robertson dreamed. Pegasus, ultimately, was built somewhere between the vision promised in Robertson’s model and a messy reality, blighted by earthquakes and a global financial crisis. The promised developments struggled to keep up with the schedule. What did arrive was promising – the golf course and the lake are almost unanimously praised. But more basic facilities, such as a supermarket, or even mail delivery, were conspicuously missing.

By 2012, it was clear Pegasus would never become what was promised. Shortly afterwards, the developer defaulted on a $142 million payment and went into receivership. It was sold to Todd Property, owned by New Zealand’s wealthiest family. Pegasus no longer belonged to Robertson. The town’s new developers, Todd Property, are keenly aware of the promises made by its former owner. Since January 2013, about 30 people a month have steadily arrived to live in Pegasus. About 2500 people live in Pegasus, well short of the 7000 predicted by Robertson. When describing Todd’s vision for the town, the first word used is “realistic”. Another is “achievable.” A sharp turnaround from the rhetoric used by Robertson, who sold dreams, not property.
Read more

Via LGOIMA response to Elizabeth Kerr:
Screenshot of Pegasus Town detail from Attachment B to the DCHL Report to Council (1 Aug 2016) — see Noble/Yaldhurst Village Update.
Highlighted by whatifdunedin, the last line is interesting.

█ For more, enter the terms *delta*, *infinity*, *noble* or *epic fraud* in the search box at right.

4 responses to “Has DCC Delta stupidly bought into another Pegasus . . . . #notquite”