Journalism is…Waiting 11 months for an official info response from @DnCityCouncil, then being told to wait until after October's election. 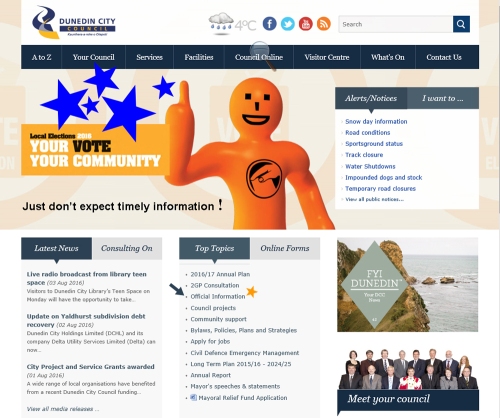 A Common Problem.
If all else fails, take up star gazing as Ian Griffin would say.