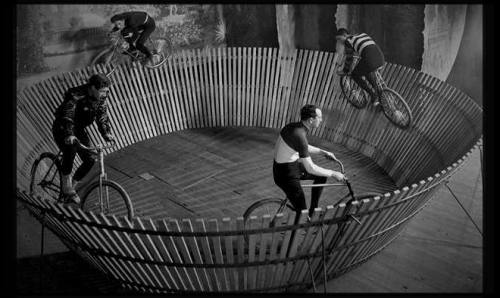 ### radionz.co.nz 24 June 2016 at 9:23 pm
RNZ News
Cycleway truce called as review set up
By Michael Cropp
Wellington’s beleaguered cycleway programme will not be getting the shot in the arm some were hoping for – instead it will be reviewed, refreshed and recommissioned. The outcome of that process – a ‘refreshed cycleways programme’ – would go to the Wellington City Council’s transport committee in August, the council announced today. Meanwhile, Island Bay Residents’ Association had reached a truce with cycling advocates and councillors, and was planning to start on its own consultation. A New Zealand Transport Agency report this month on the council’s ability to implement its programme stated the fallout from the Island Bay project had jeopardised the council’s other cycleway initiatives, and had eroded the public’s faith in the council. It said the council had lost the confidence of officials and ministers. Today’s announcement was intended to provide a pathway to regaining that trust.
Read more 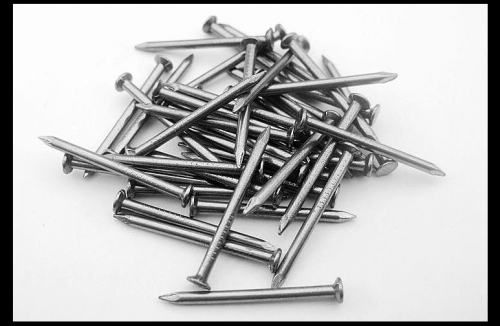 Earlier this year, nails were scattered on the cycleway and the local residents’ association threatened a rates revolt if it wasn’t dug up.

### radionz.co.nz 1 June 2016 at 6:44 pm
RNZ News
WCC told it let spokes fall off cycleway plan
By Michael Cropp
The way Wellington City Council conducted the rollout of a controversial cycleway in Island Bay has hurt its city-wide ambitions for the bike routes, an independent review has found. The report into the city’s cycleways, which was commissioned by New Zealand Transport Agency (NZTA), concluded people felt the path in the southern suburb was a poor solution that was delivered without proper community engagement and consultation. It recommended it be reviewed and modified after further community consultation.
Read more

Fri, 24 Jun 2016
ODT Editorial: Learning from cycleway errors
OPINION After a long year of construction, mistakes, remedial work, wasted money and public dissatisfaction the South Dunedin Cycle Network has finally been shunted down the council’s cycleway queue. In an Otago Daily Times report this month council infrastructure networks general manager Ruth Stokes said she could not say when the South Dunedin network would be completed. The new focus, she said, was to employ the limited available resources on fixing the Portobello Rd cycleway and the central city network.

SPOKES Dunedin speaks out for cycling in Dunedin, New Zealand and represents everyone who rides a bike or would like to ride a bike in the city. SPOKES is a local volunteer cycling advocacy group founded in 1996 as an affiliate of the New Zealand Cycling Advocates Network. SPOKES Dunedin is an incorporated society registered under the Incorporated Societies Act 1908.

We look forward to working with the Dunedin City Council to develop a real cycle network for Dunedin. (Spokes)

Summary
A change of scope is needed for Dunedin’s cycling network, but it is unclear what the DCC’s change in scope actually means, and higher standard cycleways are only part of the story. Spokes Dunedin has a vision for successfully realising the cycle network. We want everyone to be able to cycle from North Dunedin to South Dunedin, out both sides of the Harbour, and through the tunnels to Green Island and Mosgiel on a connected framework of city-spanning arterial routes that are safe, direct, and convenient to use. This will focus work where there is a clear need for improved safety rather than on streets that are already relatively safe, and will create a solid initial network that can grow and develop in response to future demand. The great thing is that there already exists some cycling infrastructure on many of the routes for this initial network. Several things can be achieved by the end of this year that will help Dunedin catch back up to where it should be.

To do in 2016
1. Support NZTA to begin construction of the SH1 separated lanes by the end of this year.
2. Fix Portobello Road – it’s already been two years. We don’t need fancy landscaping, we just need the median barrier realignment so the road looks like a road and the cycleway looks like a cycleway.
3. Complete the Wharf/Roberts intersection as agreed – it’s already been two years. This intersection presents an identified safety risk on a high demand route.
4. Continue the SH88 path through the rail corridor to the railway station, thereby providing an alternative to the cycle lanes on Anzac Ave (heavy freight route and high risk).
5. Create a separated cycle lane from the intersection of Andersons Bay/Strathallan, along The Oval, to Crawford Street in place of the existing cycle lane between two lanes of fast-moving traffic.
6. Develop plans for a separated cycle lane on North Road and safety improvements for the Opoho intersection to tie in with NZTA’s forthcoming separated cycle lanes on SH1. This route is of very high strategic priority.

Introduction
Dunedin is a pro-cycling city, where a significant proportion of the population regularly cycles for recreation, transportation, or both. Year after year, cycling is one of the most strongly supported and heavily submitted-on topics in the annual plan. One of the biggest public consultation events in Dunedin history was held in 2013 regarding the proposed SH1 separated cycle lanes. In addition to widespread media coverage, NZTA and DCC staff solicited input from the public at information booths in busy locations including the Golden Center, Toitu, and the University. With over 2000 written submissions and roughly 800 survey responses, the SH1 separated cycle lanes received one of the highest response rates of any topic ever consulted on. The result was overwhelming support for the proposed separated cycle lanes. Independently, the AA undertook a survey of their local membership, with over 70% of the nearly 1500 respondents supporting the proposed separated lanes. The overwhelming public demand and support for better cycling in Dunedin cannot be denied.
In response to this demand, the City rightly undertook to develop a Strategic Cycle Network. But the South Dunedin portion of the cycle network has not delivered on the ambitions of the cycle network plan adopted in 2011. Nothing has progressed in the last year, leaving half-finished elements scattered around, with other things ripped out without consultation.
Some might argue that we should throw up our hands in despair, abandoning the possibility of future success under the fear of past failures. But others know that setbacks are par for the course when charting new waters and trying new things. Where would we be if the likes of Cook, Columbus, or Magellan had turned around after the first storm and torn sail? Those leaders stayed the course, their sailors gained experience, and they ultimately changed the world.
Read more

“SPOKES, CYCLE-SAIL OFF THE EDGE OF THE WORLD WHY NOT” 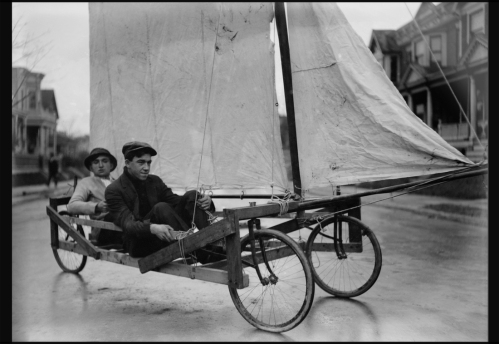 █ For more, enter the terms *cycle* and *christmas present* in the search box at right.

19 responses to “Cycleways and scattered nails”