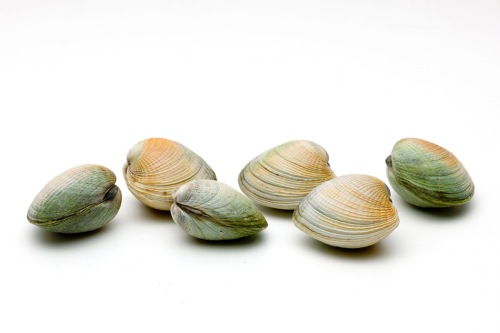 Weekly meeting of the Comite’ for the evaluation of sea level rises (and falls) on Otago Harbour.

Non, sayeth le Comte, it is low tide and so we are discussing Sand. The sea level is obviously low and if we are very lucky and the discourse and tears do not take long to dry we will harvest le Coquille.

More importantly, Sand has had a huge influence on matters of the DCC this week including the theft of 152+ cars, the stuffing up of the South Dunedin cycleways, the inability of the managers to monitor the mud tanks cleaning and the failure of the Portobello pumping station.

Ms X, not daunted cries, but sand had nothing to do with that!

And I will demonstrate.

He grasps a small bucket and strides purposefully out to the seagrass at the waters edge. Ms X what do you see?

Ms X- I see a lot of healthy seagrass.

Le Comte says well have a look at this- He scrapes the sand away and there appears a cockle (coquille). See he says, the head in the Sand!

All of these represent many of the DCC employees, heads in the sand. Coming up every day for sustenance and when the questions are asked by Crab(by) Bev, they slide beneath the sand again.

But says Ms X, I do not see “Cull de Mayor” there.

No says Le Comte, that is him running along the beach, feathers billowing, as a very stressed large Ostrich scoots along the foreshore!