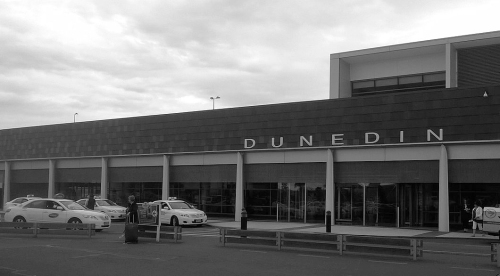 ### ODT Online Wed, 6 Jan 2016
‘Long run-up’ to win flights
By David Loughrey
….[Dunedin airport] management continues to try to add transtasman cities to the list of destinations available to passengers. While numbers were down slightly in the 2014-15 year, airport chief executive Richard Roberts said April 2015 was the busiest on record, with just over 78,000 passengers in and out.
Read more

█ Dunedin International Airport, colloquially known as Momona Airport, is an international airport in the Otago region of the South Island of New Zealand, serving Dunedin city and the Otago and Southland regions. Wikipedia 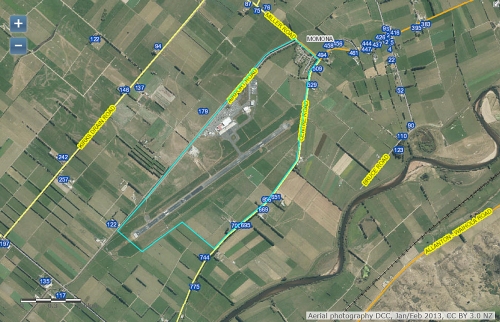