Amongst these is a cracker from ORC, can’t wait to read.

### dunedintv.co.nz Wed, 9 Dec 2015
Council discord over district plan
The Otago Regional Council is taking aim at its district counterpart, by opposing a draft plan for the wider city area. The ORC has prepared two submissions on the Dunedin City Council’s second generation district plan. As a landowner, the ORC says the plan doesn’t represent sound resource management practice. It says the plan won’t promote efficient use or development of local resources, and is contrary to parts of the relevant government legislation. The ORC’s submission as an authority includes almost 50 separate requests for changes. But it also highlights the ORC’s support for other sections of the plan.
The DCC has received over 1000 submissions on its draft plan.
Ch39 Link

### ODT Online Wed, 9 Dec 2015
Sharing fair and expert information among all
By Hilary Calvert
OPINION Consultation has grown like topsy in New Zealand for the best of reasons – a choice of governance once every three years will clearly not on its own provide democracy. […] If we (the council members) get it wrong, consultation can leave people disenchanted and disenfranchised, with a sense of outrage that their time was wasted involving themselves in a process which did not provide fair and accurate feedback.
Read more

You’re too fricking late – where were you Cr Hilary Calvert when the 2GP was being formulated, formatted and its timeline set, ie well before 24 November this year ??? Where were your ideas and protests then ???
NOT TO BE SEEN. Other than fences….
As for your behaviour lately – in “consultation” – when serving as a commissioner for the Jetty Street restricted access application…. you remain unrepentant. GOD SAVE US.

Nup, don’t do the johnny-come-lately ACT with us.
Con? Look in the mirror why not. And sharpen up at council meetings, learn to speak con-cise plain English when putting a question. Raise your game, but not after everyone’s gone home and you have your pen out to the editor. Talent means timing. 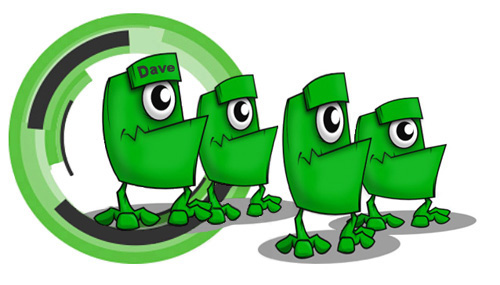