SEND IN YOUR SONS AND DAUGHTERS ???

Your newspaper’s images of couch burning and civil disorder become quite focused when viewed from a distance. It is absolutely clear none of the parties that showed a flurry of interest earlier in the year, when poor behaviour was exposed on national media, have any wish to solve it. There followed a cynical exercise in public relations damage control rather than any real effort to solve the problem behaviour of a very small minority. It begs the question why? The university clearly tacitly supports the party image to get bums on seats. The DCC doesn’t know what to do. As a regular visitor to Singapore where alcohol is available 24/7, I have never once seen any such behaviour. The solution is obvious. 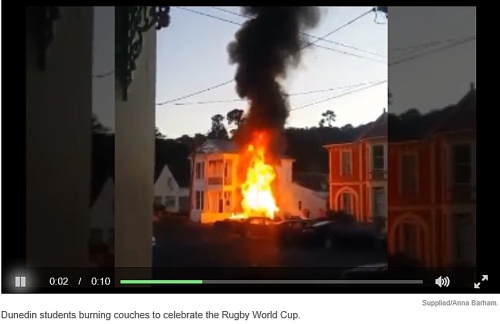 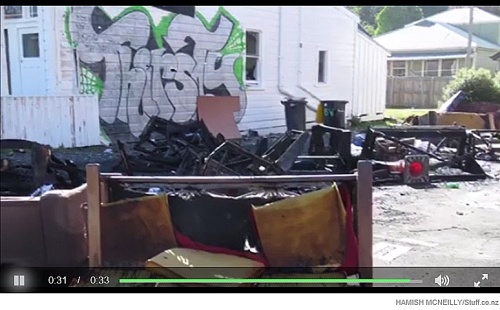 LadyGagaVEVO Published on Sep 17, 2015
Lady Gaga – Til It Happens To You
A portion of proceeds from the sale of the song will be donated to organizations helping survivors of sexual assault.
“Til It Happens To You” written by Diane Warren and Lady Gaga; performed by Lady Gaga, from the film THE HUNTING GROUND.