ON TOP OF TICKET PRICES
RATEPAYERS PAY TO GET ACTS TO F.U.B.A.R. STADIUM

The stadium is costing ratepayers +$20M pa to stay open.
ODT mentions FLOOD, in a SEA OF COUNCIL DEBT. 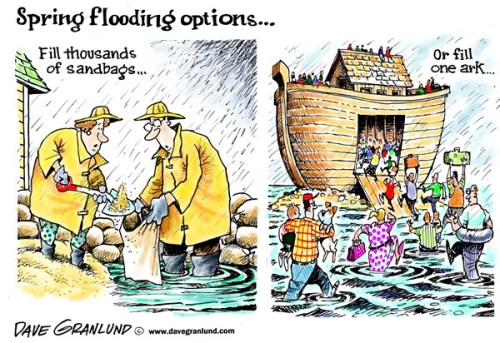 The rising value of New Zealand’s dollar against the Australian had closed the profit gap for promoters considering whether to cross the Tasman or add another Sydney show.

IS NICK SMITH PAYING THE PROMOTERS TO BE HERE

### ODT Online Sat, 11 Apr 2015
City in line for more top acts
By Chris Morris
Promoters for some of the world’s top musical performers say Dunedin is now firmly on the radar as a destination for a steady stream of headline acts. The glowing endorsement comes as Forsyth Barr Stadium prepares to host 25,000 fans at tonight’s Rod Stewart show. The concert, being brought to Dunedin by Frontier Touring, has also attracted three of Australasia’s top music promoters to Dunedin, eager to evaluate the event and the venue.
Read more

*ODT understands Stewart is staying at the Scenic Hotel Southern Cross in High St, and that he arrived on Thursday night. 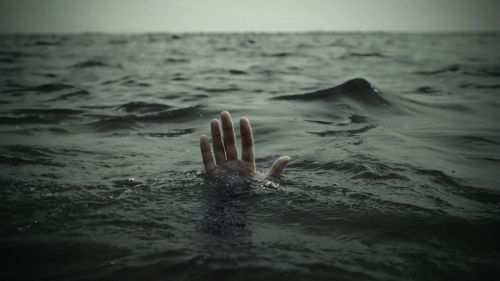 In which DVML’s Terry Davies buys a house in Dunedin, moves his family here and lives happily ever after.