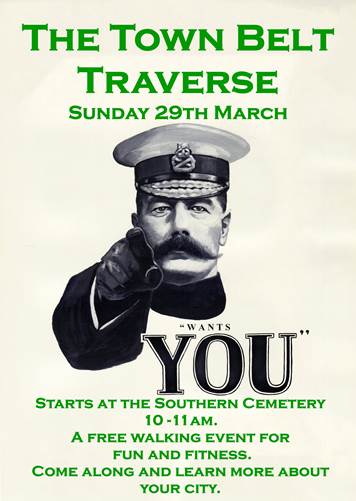 Site Admin
What if? Dunedin has received a total of 17 emails from Lee Vandervis, including two with email attachments. A further three emails have been withheld from publication due to privacy reasons, and which may be actionable.

The first batch of seven emails feature at this post, with the remaining ten emails (some repeats to different recipients as Mr Vandervis follows up with Kyle Cameron of Deloitte, responsible for the Citifleet investigation) to be added at Comments after being photographed and stitched back together to retain threads.

To be noted, this is part document proof of Cr Vandervis’ efforts from 2011 forward to elicit information on suspicion of fraud occurring at Citifleet. The emails show DCC Senior Management were aware of fraud allegations well prior to 2013/14, despite Council’s formal media statements to the contrary last year. They also support the obvious need that existed for a wider fraud investigation in regards to Council tendering processes, service contracts, traffic of car parts and tyres, staff credit card spending (by multiple available cards) and more – quite apart from disposal of at least 152 Council vehicles in the period 2003-2013, the set arbitrary window for investigation by Deloitte.

The DCC chief executive having taken a fraud complaint to Dunedin police was advised police had insufficient resources for follow up. There was then a three-month gap before police received the Deloitte investigation report commissioned by the Council. Three months is long amount of time to minimise and remove critical evidence within Council and about town. Dunedin City Council knows that. Deloitte knows that. Dunedin police know that. We can assume the Council’s insurers know that, yet they paid out $1 million in two instalments, for the ‘lost’ vehicles only [see DCC media release]. The three-month gap in itself is a suspicious if not criminal activity against Dunedin ratepayers and residents.

For more information at this website, enter the term *citifleet* in the search box at right.

█ Message: I have had enquiries today from members of the public regarding my initial 2011 investigation of Citifleet complaints. For the public record, I am forwarding the related emails I have on record from that period, some of which you may find interesting enough to publish.