### dunedintv.co.nz November 17, 2014 – 6:25pm
Bradken’s move to Hillside Workshops foundry delayed
It’s been two years since Bradken announced it would move its Dunedin operations to the Hillside Workshops foundry. But the global company seems unable to sell its long-time premises in Tewsley Street. Bradken signed a five-year agreement with KiwiRail to lease the Hillside foundry. It planned to move its entire operation to the site, and expand capacity. Some workers have moved to Hillside, and the foundry’s been marked with the Bradken logo. But the company’s Tewsley Street premises remain open and on the market. Bradken’s been in Tewsley Street for almost 50 years.
Ch39 Link 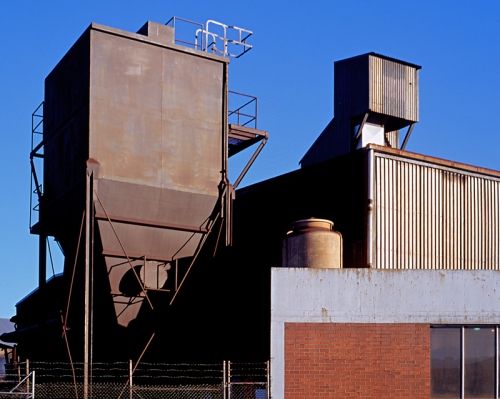 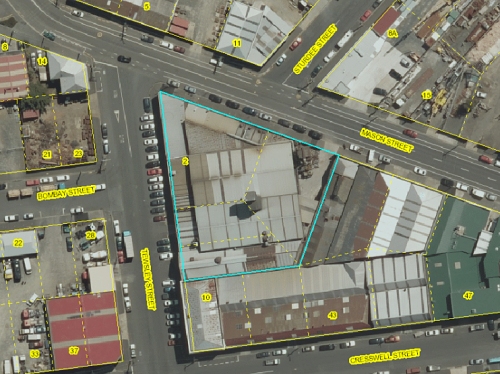 There’s been good and bad news for the Dunedin business sector recently, with the closure of some operations and expansion of others. Des Adamson is the manager of economic development at Enterprise Dunedin, and he’s here to tell us about the state of business in the city. Video

*In 2003 photographer Derek Smith generously shared two DVDs of Dunedin images he had made, for my use in heritage advocacy. These include industrial and commercial subjects.