The Moment of Truth

On the National-led Government of New Zealand: “You’re dealing with a government that has systemic issues of political corruption.” –Bob Amsterdam, Dotcom’s lawyer (TV1’s Q+A) 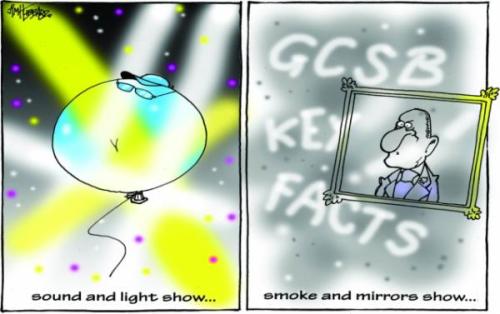 Related Post and Comments:
2.9.14 John Key PM, plus and minus

30 responses to “The Moment of Truth”