“Our reputation as an organisation of people who don’t take home a single ratepayer dollar outside our wages is very precious. We’re going to have to earn this back, as even [last week’s] news has already dented it.”
–Sue Bidrose

### ODT Online Tue, 1 Jul 2014
Citifleet now fraud inquiry
By Chris Morris
An inquiry into the disappearance of dozens of Dunedin City Council vehicles – and allegations of missing hundreds of thousands of dollars – is now a fraud investigation, council chief executive Dr Sue Bidrose has confirmed. Dr Bidrose stopped short of implicating individual council staff, at least for now, saying yesterday the focus was on “all aspects” of the processes and practices within its Citifleet department.
Read more 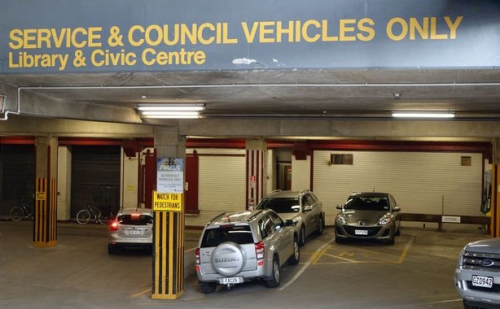 ### radionz.co.nz Updated less than a minute ago
Council fleet probe investigates fraud
By Ian Telfer – reporter
Dunedin City Council has confirmed that a probe trying to find missing fleet vehicles has become a fraud investigation. The council called in financial specialists from Deloitte four weeks ago for what it now calls a far-reaching investigation of its Citifleet and Citipark departments. The inquiry is centred on what appears to be a discrepancy in the number of council-owned fleet vehicles. The investigation followed the sudden death, six weeks ago, of the departments’ longstanding team leader, Brent Bachop. Council chief executive Sue Bidrose has for the first time described Deloitte’s work as investigating possible fraud. Asked why the police were not doing the investigating, Dr Bidrose said the police were aware of the situation, but the council will need to have evidence of wrongdoing before referring the issues on.
RNZ News Link