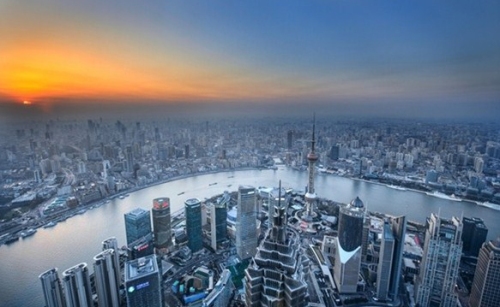 Agencies such as New Zealand Trade and Enterprise already did a ”fantastic” job in China. –John Christie, Otago Chamber

Dunedin was ”in the top 10” of Shanghai’s 75 sister-city relationships as a result of its relationship-building, and that provided a ”platform” to Dunedin businesses. –Cr Chris Staynes

### ODT Online Tue, 8 Apr 2014
Shanghai ‘Dunedin office’ idea debated
By Chris Morris
Dunedin could soon have a permanent presence in Shanghai as part of efforts to ramp up economic links with China, it has been suggested. The concept of a ”Dunedin office”, which already had support from the Shanghai Foreign Affairs Office, would aim to promote Dunedin’s education, tourism and business interests in Shanghai.

Otago Chamber of Commerce chief executive John Christie, the head of Project Shanghai, hoped funding could be shared between the council and those who would benefit.

The idea was discussed at yesterday’s Dunedin City Council economic development committee meeting, as councillors received a report from Otago Chamber of Commerce chief executive John Christie on the latest trip by a Dunedin delegation to Shanghai.
Read more