### ODT Online Sat, 14 Dec 2013
The worm has turned up
By Debbie Porteous
A giant glowing worm has appeared above ground at the Dunedin Botanic Garden. It is not a supernatural phenomenon, but the city’s latest piece of public art. The flexible worm, which can bend because it is constructed from thousands of pieces of interlocked and articulating marine-grade stainless steel, was installed over the past two days.
Read more 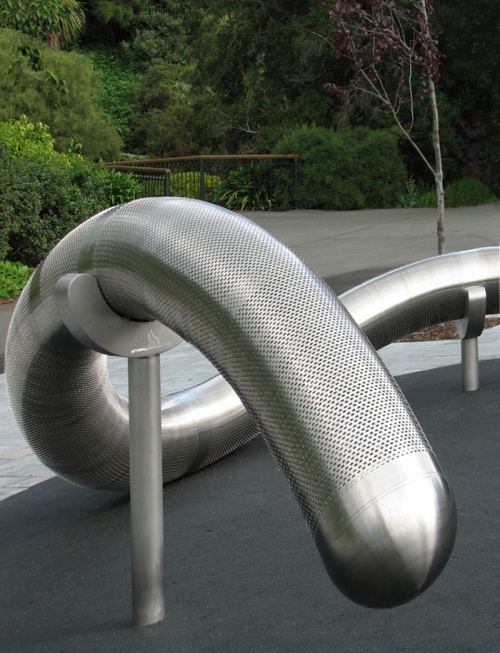 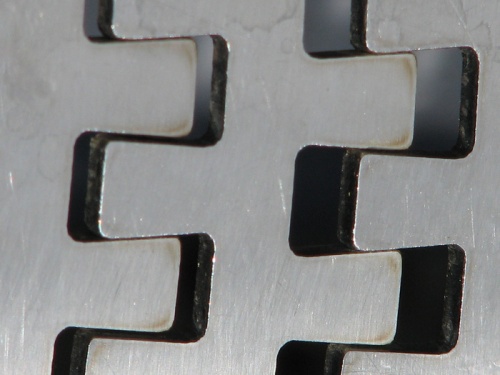 Worm and landscaping spend
Submitted by ej kerr on Mon, 23/12/2013 – 3:20pm.
Interesting as always to read your columnist Peter Entwisle’s opinions of the stainless Ouroboros at the Botanic Garden (Art Beat, 23.12.13), and the shoddy process adopted by the city council. This alien is planted in an exceptionally poor section of ‘landscaping’ – a meaningless affront of professionally laid and poorly envisioned hard paving, with a ‘playground’ landing pad. The effect of this cynical deadening forecourt on the tea kiosk with its umbrella-style roof is harsh and fully remiss, architecturally – a boffin job of worst kind. Even the ducks are electing to rest for the evening on nearby lawn – having left their excrement across the pavers. Not sure this metalwork is composting!

On Sunday afternoon I was photographing the wormy presence, it’s bluntly phallic at the supported ‘head’ end… when a local resident asked me what I think of the whole thing. Not a good thing to say. He wasn’t terribly impressed either – he said the project in total was worth about $150,000. For such a cruel mess. 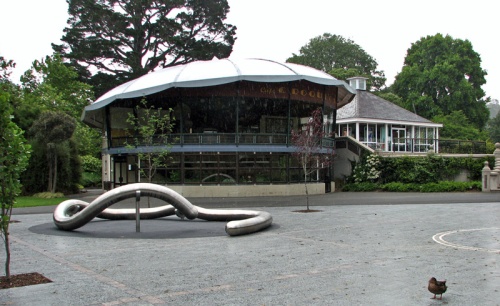 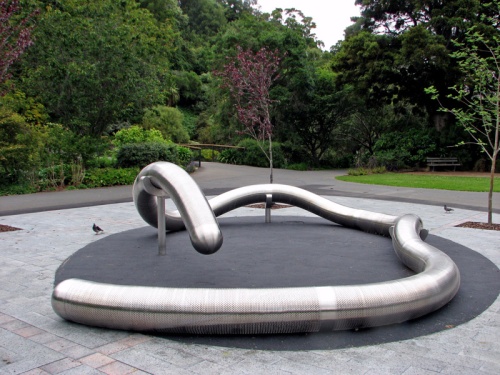