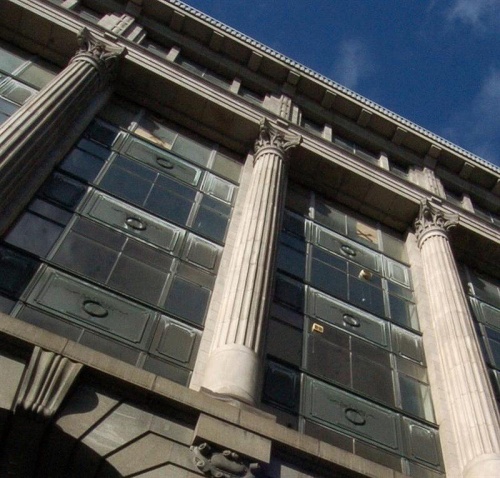 ### ODT Online Sat, 22 Jun 2013
Post office conversion ready to go
By Hamish McNeilly
A multimillion-dollar project to transform the former Dunedin chief post office has been delivered. Work on converting the 10-storey heritage building into a 120-apartment hotel and office space for Silver Fern Farms and other commercial tenants could begin within weeks.

Building owner Geoff Thomson, of Distinction Hotels, told the Otago Daily Times: “I just love the building and it was just about trying to find a way to make it stack up.”

Arrow International would spearhead the fit-out of the office space and hotel and the construction of a multilevel car park at the rear of the building. The four-star plus Distinction Dunedin hotel project would cost more than $15 million, but those involved with the project declined to confirm a figure.
However, the anchor tenancy of Silver Fern Farms, which would occupy the first two floors, and unnamed commercial tenants the third floor, would help to “underpin the building”, Mr Thomson said.
The commercial floors would be fitted out by the end of the year. Construction of a three-storey car park on its Bond St car park at the rear of the building would also be done by then. Designs had yet to be finalised for the remaining seven floors of the hotel apartments.
Read more 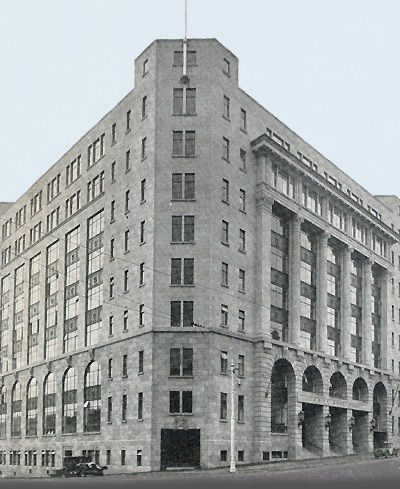