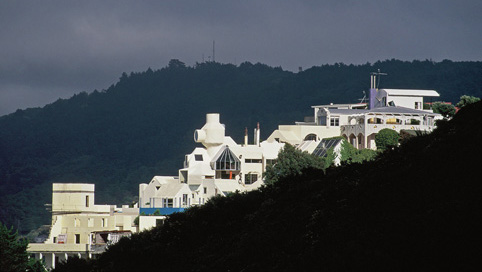 10:06 Ideas: Re-imagining the Urban House
Arguments for intensifying the density of housing tend to fall into two categories: Affordability and putting a halt to urban sprawl.
Ideas talks to two architects who advocate higher density housing not just for those reasons but because they believe, if done right, it will result in more livable houses and communities.

Robert Dalziel, the co-author of A House in the City: Home Truths in Urban Architecture, has traveled the world looking at traditional models of high density housing and come to some interesting conclusions; and Ian Athfield, one of New Zealand’s most celebrated architects, talks about the lessons he’s learnt from building his own house which now combines living quarters for 25 people with office space for another 40.
Audio | Download: Ogg Vorbis MP3 | Embed (49′59″)